Two Of The World's Best Bars In Athens 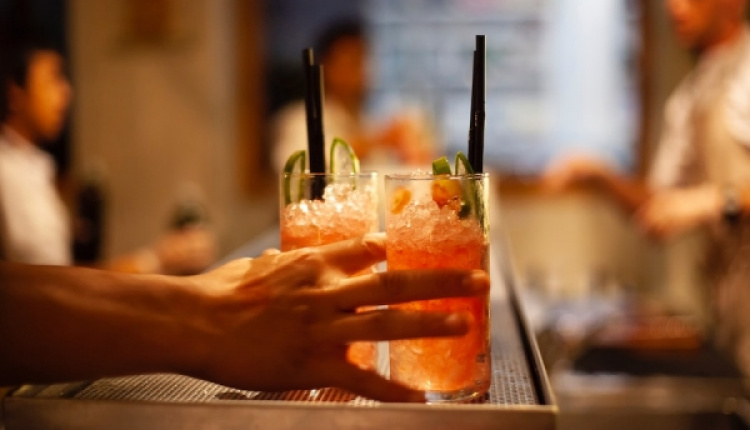 The World's 50 Best Bars recently announced this year's winners and once again, The Clumsies and Baba aur Rum are featured amongst the world's best bars.

The Clumsies, located on Praxitelous Street in central Athens, ranked 7th on the list. “With three floors that draw in the crowds all day, The Clumsies has it all – from coffee to homely-but-refined Greek food to leading-edge cocktails."

The Baba aur Rum, located on 6, Klitiou Street in downtown Athens, ranked 22 in the world. The judges highlighted, “Through warm Athenian hospitality and refined international cocktails, Baba Au Rum continues to be considered one of the best bars in the world.”