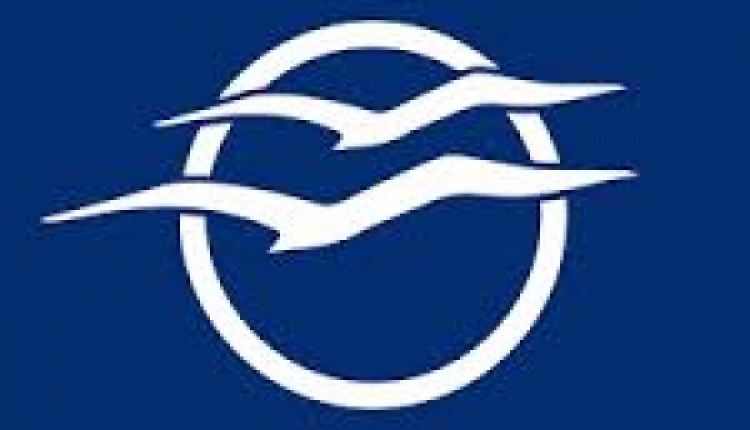 Aegean Airlines has announced the introduction of 14 new destinations from Athens, 111 international routes to 45 countries and investments in four new Airbus A320 carriers.

It also said that it plans to increase the number of destinations and frequencies in sector-significant markets such as France, Italy, Spain and Saudi Arabia.

In total, the company will link the Greek capital with 101 destinations – 71 foreign, 30 domestic – opening up in the meantime 12.5 million jobs, an additional 1 million compared to 2015.