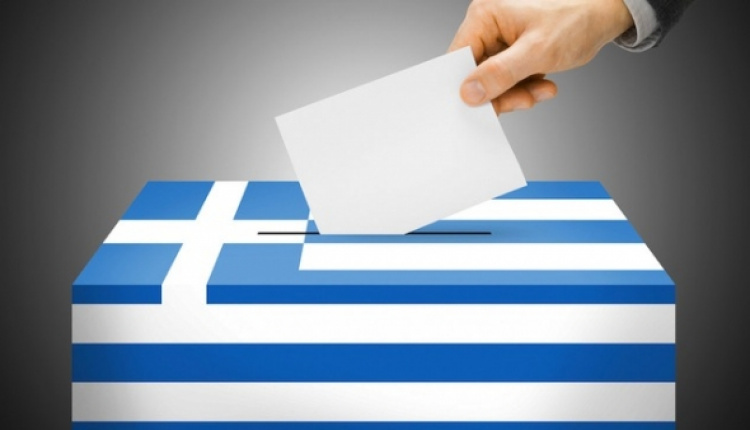 Just days ahead of the snap elections that has called Greek voters to the polls for a second time this year on Sunday September 20th, 2015, the latest opinion polls suggest that the result is still neck and neck between the two major parties Syriza and New Democracy. The outgoing Syriza party holds a faint lead which leader Alexis Tsipras had hoped to convert into a stronger ruling majority.
According to the Interior Ministry, Sunday’s snap elections will cost taxpayers 33.2 million euros, which is substantially less than the 51.1 million euros spent on the early elections in January, but more than the 26.7 million that the referendum cost in July. According to the ministry, of the 33.2 million euros to be paid for Sunday’s vote, some 27 million euros will be spent on wages.

A8inea, a free daily newsletter that supplies Athenians with their dose of news just in time for their lunch break, has prepared an interesting infographic of some facts and figures relative to recent elections in Greece. Take a look HERE!
Sources: eKathimerini, Euronews, A8inea