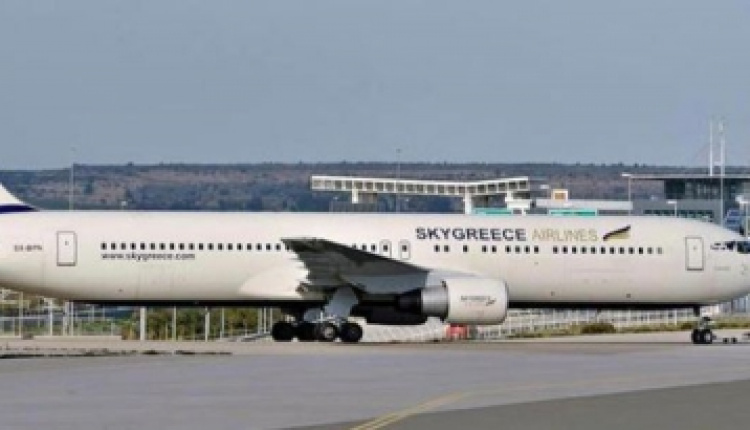 Aiming to boost connections between Greece, the US and Canada, SkyGreece Airlines presented its plans last week to the Hellenic Association of Travel and Tourist Agencies (HATTA), with sights on garnering their support.

The Markopoulos-based carrier, founded in Greece in October 2012 by a team of Greek-Canadian businessmen, aims to connect the Greek diaspora to Greece by offering non-stop flights between Athens and North America (Chicago & Boston), with plans to offer flights to South Africa in the near future.

The first direct Athens-New York route will launch on June 19 2015.
With headquarters in Athens, SkyGreece also has offices in New York, Toronto and Montreal and employs 150 people, 100 of whom are based in Greece.

“The air link is an important tool for travel agencies that deal with incoming tourism from the US and Canada, which is particularly dynamic, for expatriates, and of course, is expected to play an important role in outbound tourism by offering competitive prices.”