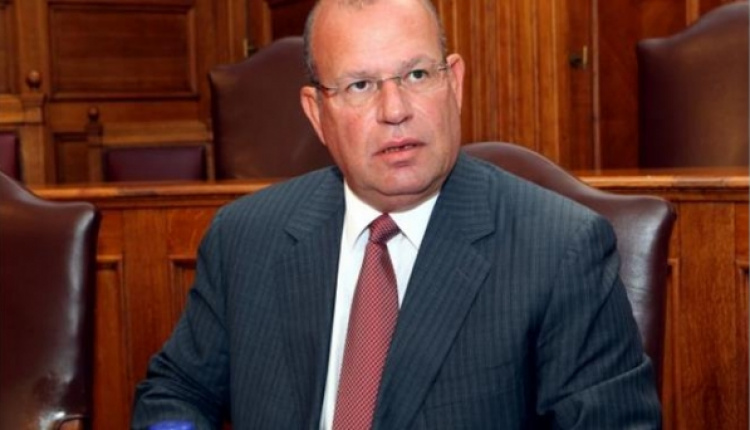 In a letter addressed to Greek Prime Minister Alexis Tsipras, Former President of the World Council of Hellenes Abroad (SAE) Stefanos Tamvakis noted that Greece should count on the 6 million Greeks abroad.

Tamvakis, as the last SAE president for six years, from 2007 to 2012, and honorary President of the historic Greek Community in Alexandria, invited Tsipras to utilize the Greek Diaspora’s resources, stating that Greeks abroad will stand by the government as allies in order to help the country exit the crisis.

Furthermore, Tamvakis stressed the need to establish a Ministry for Greeks Abroad, as well as the need to turn the General Directorate of Greeks Abroad into a General Secretariat. Meanwhile, he wrote about the postal voting issue and the need to reopen SAE.