300 Intellectuals And Academics In Support Of Greece 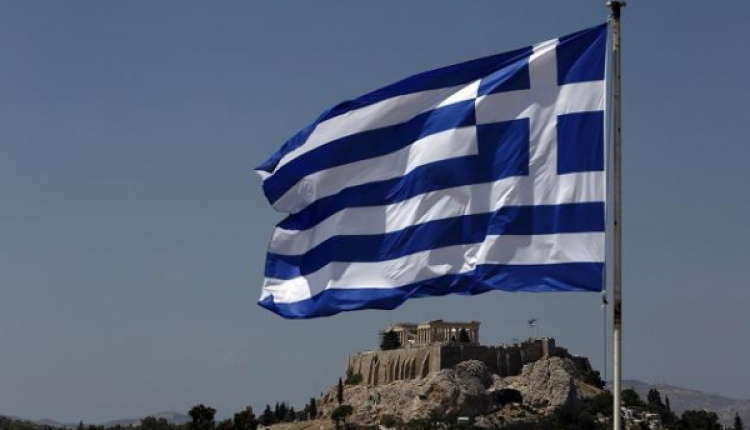 Some 300 internationally acclaimed academics and intellectuals from across the globe have signed and published an open letter in support of Greece and Europe, demanding from the European governments, the European Commission, the European Central Bank (ECB) and the International Monetary Fund (IMF) to respect the mandate of the Greek people for a new negotiation between the country’s government and its partners in order to agree to a new program and resolve the long-standing debt problem.

The open letter was published online on a website founded by journalist and former editor in chief of French daily newspaper Le Monde, Edwy Plenel.

Among others, the letter is signed by economists James Kenneth Galbraith of the University of Texas at Austin, Stephany Griffith-Jones of the Columbia University in New York, Jacques Sapir of the Ecole des Hautes Etudes en Sciences Sociales (EHESS) in Paris, psychiatrist Gerald Epstein of the American Institute for Mental Imagery and philosopher/sociologist Dominique Meda of the Universite Paris-Dauphine.

The full letter in English:

We the undersigned call on the governments of Europe, the European Commission, the European Central Bank and the IMF to respect the decision of the Greek people to choose a new course and to engage the new government of Greece in good faith negotiations to resolve the Greek debt.