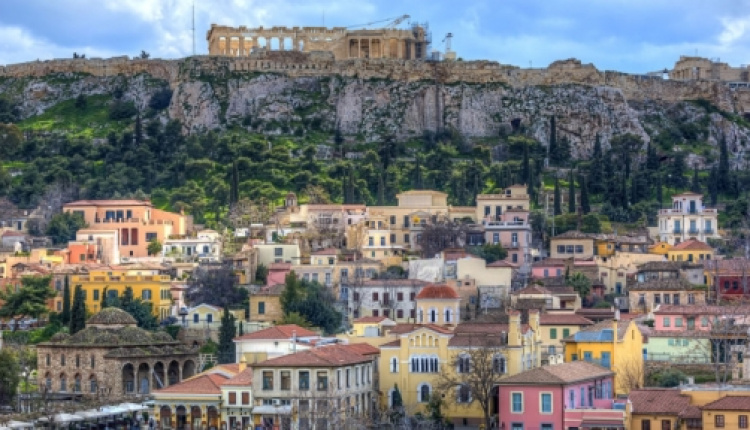 Sixteen sites were named by the independent selection panel set up by the European Commission to receive the European Heritage Label (EHL) out of a total of 36 sites that had been submitted for pre-selection in view of their roles in European history and the activities they have developed to highlight their European dimension.  From Greece, the Heart of Ancient Athens was selected.

The area consists of the Acropolis and surrounding regions that include Pnyx Hill, the Ancient and Roman agorae, Hadrian’s Library and the nearby Kerameikos Cemetery. The area reached the EHL shortlist because it is believed to have played a crucial role in the European culture and identity.

The independent selection panel in charge of assessing the applications on the basis of the established criteria recommended the 16 sites for the Label, however the EC will reach its formal decision by mid-February 2015.