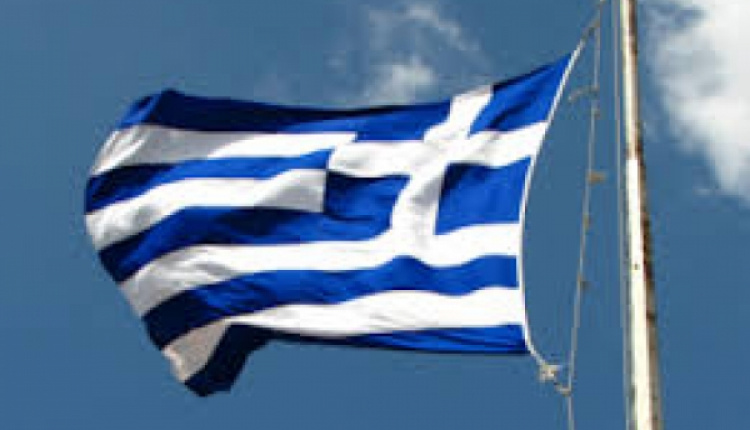 China’s ambassador to Athens, Zou Xiaoli, invited the Chinese corporate community to invest in Greece when he addressed the 3rd Greek-Chinese Business Conference in Athens on Monday, highlighting the significance of the Mediterranean country’s geographical location for the distribution of Chinese products to the European market.

Xiaoli called on his compatriots to visit Greece and investigate emerging investment opportunities, adding that the financial situation has improved and the climate is much more favorable.

Since the entry of the Cosco group in the port of Piraeus in 2009, China has been investing regularly in Greece and has evolved into one of the country’s most important economic partners during the crisis.

The conference ended with the signing of a cooperation agreement for the promotion and strengthening of Greek-Chinese investment and trade relations.

According to data presented at the conference by the vice-president of the Foundation for Economic and Industrial Research (IOBE), Panayiotis Athanasopoulos, in the last three years Greek exports to China have been posting an annual growth rate of 40 percent to exceed 420 million euros in 2013, while Chinese imports to Greece have grown above 2.2 billion euros on a yearly basis.