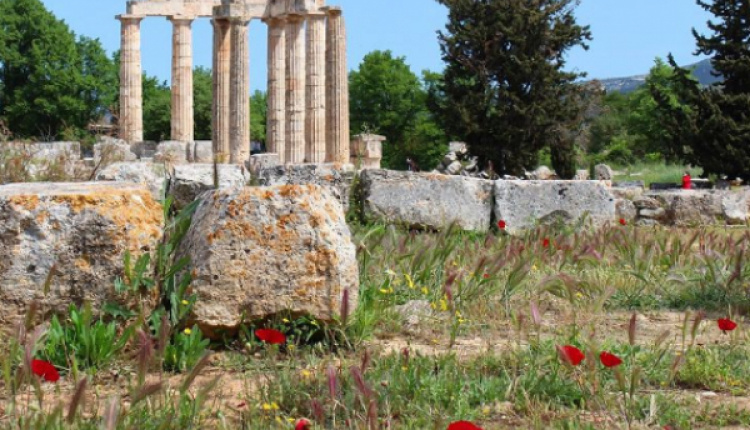 As recently announced by the European Commission, one of the Peloponnese’s most fascinating and well-developed attractions, the archaeological site of Ancient Nemea, is among the twelve new sites to join the European Union’s Heritage Label list, taking into consideration its significant role in shaping the history and culture of Europe, as well as the building of the European Union.

According to the award rationale, the site of Ancient Nemea is a complex of well-preserved and exhibited archaeological remains that are emblematic on account of the organization of the Nemean Games in antiquity. It includes the sporting roots of Europe and the ideals of classical sports as an element for the comprehensive education of young people. The Stadium is a characteristic example of this type of construction in its original form. Moreover, the modern revival of the Games reflects fundamental European values such as equality, social inclusion, and peaceful coexistence.

The archaeological site and the revival of the Nemean Games

Located about 25 km southwest of the city of Corinth and about 115 km from the city of Athens, Nemea is a place full of secrets worth exploring and a delightful one-day excursion for Athenians and tourists alike. Famous for its viniculture tradition which goes back to Homer who called the area Ampelóessa (meaning "full of vines”), as well as for the legend of Hercules’ lion labor which is often encountered in ancient Greek art and literature, Nemea boasts an ancient history that is depicted in its many monuments.

Among them lies a true archaeological gem: the 2,300-year-old Temple of Zeus. The temple is standing next to the ancient stadium -notable for its well-preserved vaulted entrance tunnel, dated to about 320 BC - and the on-site museum was constructed as part of the University of California's excavations. Interestingly, Nemea’s temple sits on top of an earlier version from the 6th century, B.C. – however, not much of that early temple is visible today because it was destroyed by fire and then built over later on. The partially reconstructed site now provides the visitor with a clearer sense of the magnitude and magnificence of the original Greek temple. Most importantly, the site is better preserved for generations to come.