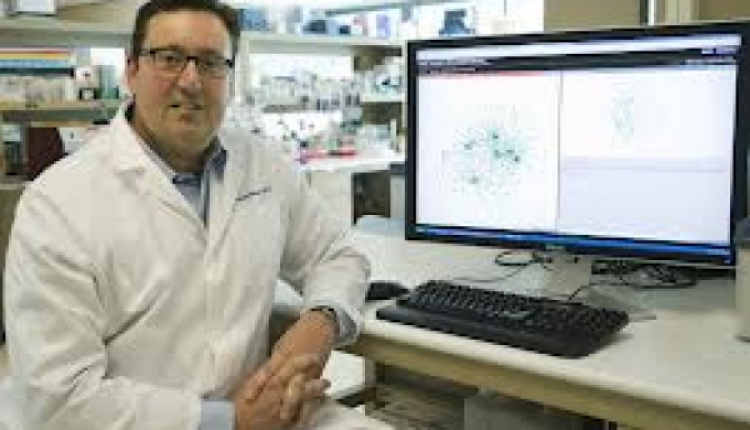 A second code hiding within our already known genetic code, or DNA, has been discovered by the scientific team led by Greek Professor of Genome Sciences and Medicine at the University of Washington in Seattle, John Stamatoyannopoulos. This second code contains information that changes how scientists read the instructions contained in DNA and interpret mutations to make sense of health and disease.

“We have found that our genetic code can be interpreted in two different ways, not just one,” said the leading Greek researcher commenting for the first time on this fundamental discovery, which was featured in the winter edition of the scientific "Science" magazine and is predicted to change biology as we know it.

"While we knew about the existence of a second, functional, code from the 80′s, we couldn’t locate where this code was hidden in the genome. We now discovered that the functional code is not located in a separate part of the genome, but an important part of this information is written onto our already known genetic code. The functional proteins, therefore, also read our genetic code, but differently," added the professor from Greece.