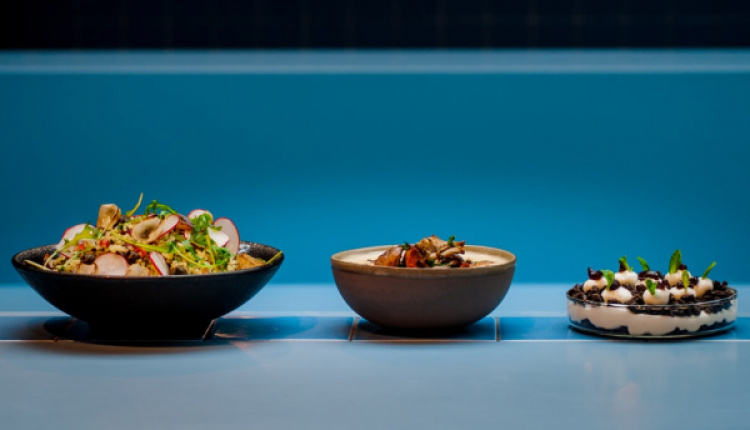 Despite just 2% of the country’s population being vegetarian, Athens has the fifth highest-rated vegetarian restaurants in Europe, with an average rating of 8.74/10 – a score higher than other “food capitals” such as Rome (8.41/10) – according to experts at Uswitch.com.

On the occasion of Veganuray 2022, they wanted to find the best European capital cities for vegetarians to live in.

By analyzing the average ratings of vegetarian restaurants across each European capital, they found Belgrade to rank at the top with a score of 8.85/10. Valetta, Zagreb, and Tirana made up the rest of the top five.