Ultra Car Entirely Made In Greece About To Become A Reality 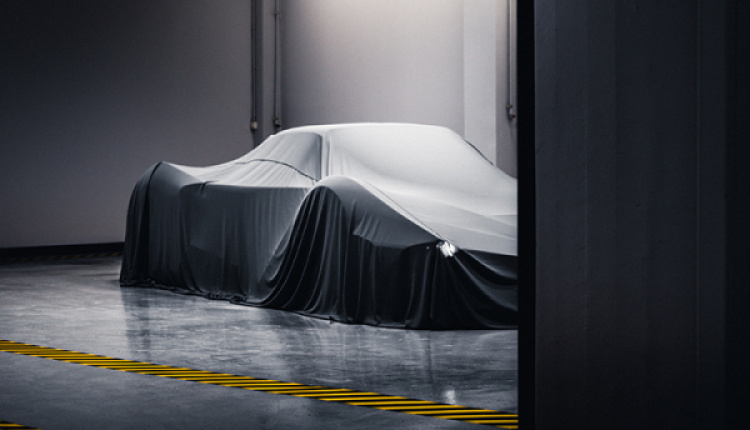 Acclaimed automotive engineer Spyros Panopoulos, aspires to launch the first Greek supercar and introduce a brand new category of high-performance vehicles, called the "Ultra Car."
Panopoulos runs a successful Athens-based company specializing in the design and production of high-specification performance car parts with cutting-edge internal combustion engine technology. His skills, expertise, and his love for Greece have led him to start an original car manufacturing project.
The prototype that Panopoulos plans to bring to life called chaos after the ancient Greek word, which signifies a pre-cosmogony abyss. With its never-before-seen horsepower of 3000 and other breakthrough features, chaos will become a game-changer for the international automotive scene.
Until now, the project has been self-financed by Panopoulos, but he is negotiating for a bank loan to help him set up the colossal infrastructure required for a production unit. Even though Panopoulos has received financing offers from abroad, he declares his commitment to keeping the project completely Greek.
Chaos' exterior and engineering have been finalized, while the interior is currently being manufactured. Panopoulos aims to take his car to the prestigious Geneva International Motor Show in 2021!


To read this article in full, please visit: greekreporter.com