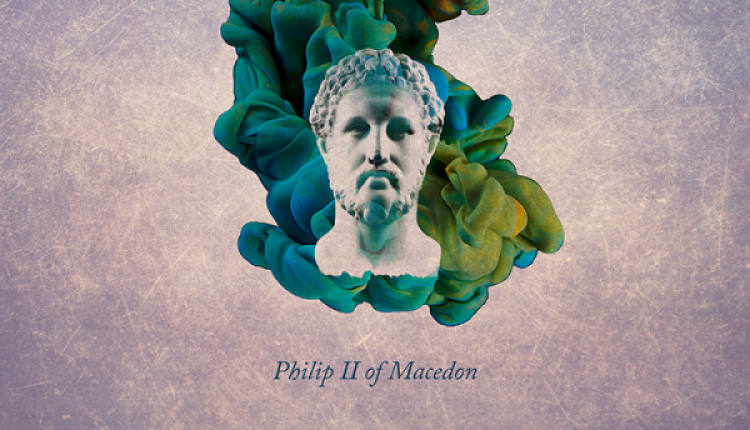 Alexander the Great, king of the ancient Greek kingdom of Macedonia, who created one of the largest empires of the ancient world, by the age of 30, is one of the most famous rulers of all time. But Alexander's achievements would not have been possible without his father's; King Philip's II, legacy. Even though he is not as famous as his offspring, King Philip II was also a remarkable leader.
The cover article of the June edition of the Smithsonian Magazine is dedicated to Philip II of Macedon, who "was a colossus in his own right, a brilliant military leader and politician who transformed Macedonia and built its first empire." To discover more about King Philip II journalist Richard Grant traveled to Aigai, the ancient royal capital of Macedonia and site of Philip's palace, where he met Angeliki Kottaridi, an archaeologist who has dedicated much of her life to excavating the ruins at Aigai.
Kottaridi and her team's work continues to give insight on the rise of this ancient superpower, including how Philip "paved the way for his son Alexander to become a legend." The article focuses on Philip's upbringing and how he came to be the man he was, backing everything up with statements by Kottaridi and other researchers.
The archaeological finds discovered in the area will be displayed in the new "Polycentric Museum of Aigai," which will open for the public in 2021. In addition to the Museum, the partial restoration of Philip's palace will enable visitors to appreciate the grand scale of the building, which covered 4 acres.
The archaeological site of Aigai is a UNESCO World Heritage Site, that is slowly rising from obscurity. It is almost sure that in the next few years, it will become an unmissable destination for history buffs and cultural travelers.

To read this aricle in full, please visit: greece-is.com