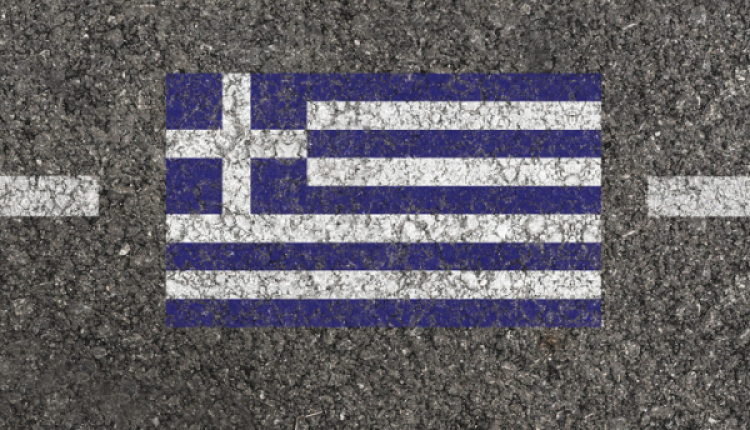 Tom Hanks and his wife, actress and producer Rita Wilson, often spend their summer vacations in the house they own on the Greek island of Antiparos. The couple have also produced several films in Greece; In 2002 they produced the hit "My Big Fat Greek Wedding" and its sequel that was released in 2016. Hanks was also the executive producer of the 2008 musical "Mamma Mia!" and the 2009 comedy "My Life in Ruins."

In Greece, honorary naturalization is granted to people “who have provided exceptional services to the country or whose naturalization serves the public interest.”


To read this article in full, please visit: nbcnews.com