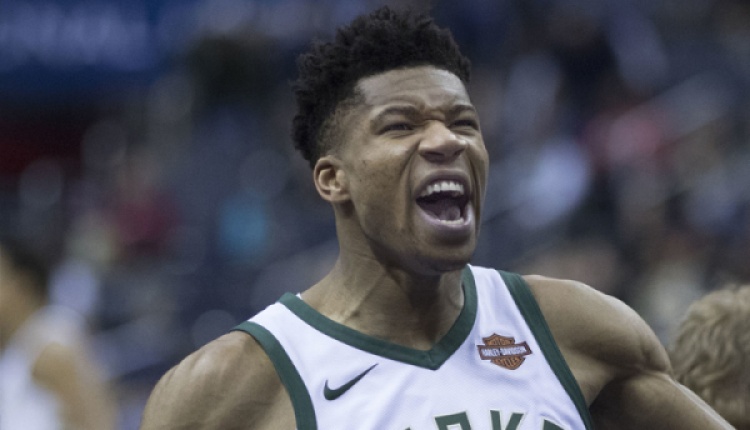 Giannis Antetokounmpo has gone a long way from the streets of Athens to the top of the NBA after being announced as the 2019 league MVP (Most Valuable Player) last week.

However, the top of the NBA isn't the only peak he has conquered; at the top of Mount Olympus, the tallest point in Greece, Nike made an honorary gesture to celebrate the "Greek Freak" and his recent accomplishments.

For the video, Nike "placed" a basketball hoop at the highest peak in Greece. Written on the hoop is an inscription that reads, 'Fate can start you at the bottom. Dreams can take you to the top.'

With a height of approximately 9,577 feet, Olympus is an iconic location of Greek mythology, also known as the home of the ancient Greek gods.

Earlier this week, Nike released another inspiring video dedicated to Antetokounmpo, which has earned thousands of views on social media.

To read this article in full, please visit: The Pappas Post