Corfu Voted As The Best Filming Location In Europe 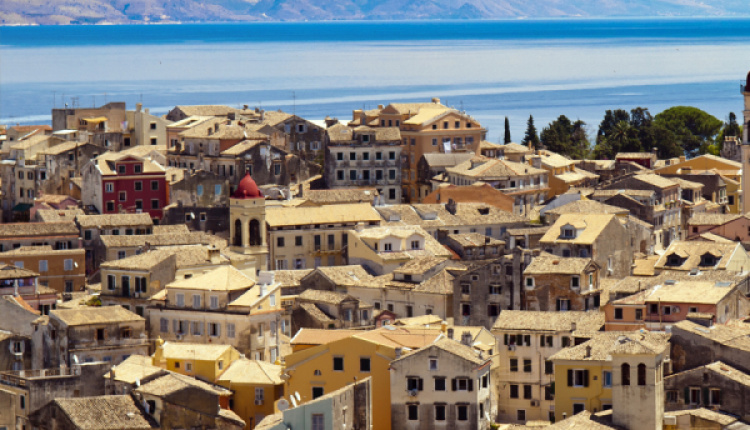 The Greek island of Corfu won the 2018 European Film Location Award, the European Film Commission Network (EUFCN) announced yesterday. Corfu was chosen  among 12 European locations as the best filming location of 2018, in recognition of its key role in the filming of the TV series The Durrells.
The 2018 European Film Location Award competition was organized by the EUFCN, in collaboration with Cineuropa. The European Film Commissions Network numbers 90 members from 30 countries and its objective is to promote European audio-visual production sites. Last month, the general public had the opportunity to vote for their favorite location, through the Cineuropa website.
The award was picked up by Venia Vergou, the director of the Hellenic Film Commission and coordinator Stavroula Geronimaki, who both work hard to promote Corfu's cinematic appeal to the rest of the world.
“The 2018 Best European Film Location Award is very rewarding, as it communicates to the entire world how unique Greek locations are. They have inspired writers, directors and producers for many years. This prize underlines the systematic work of the Hellenic Film Commission in promoting Greek locations. It also showcases the impact that cultural heritage and monuments have on audiovisual works – the Old Town of Corfu island, which contributed to the success of the TV series The Durrells, is one of the many UNESCO-protected monuments in Greece,” said Vergou.