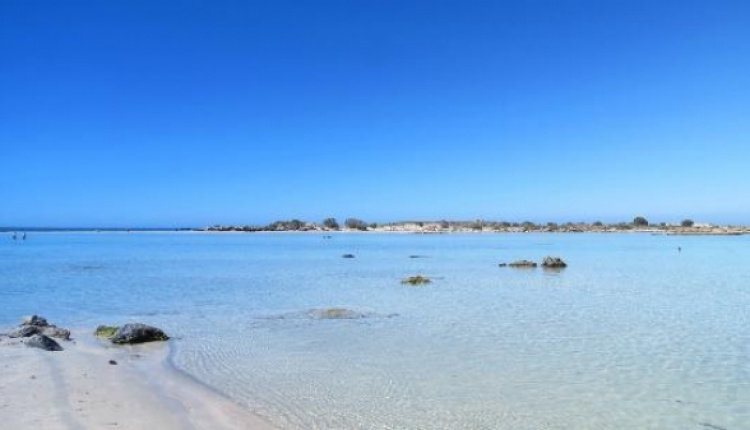 The beach of Elafonissi,located on the Greek island of Crete, was ranked among the 14 best beaches in the world and the second best in Europe for 2016, according to the Travellers’ Choice Awards — the largest travel platform in the world, TripAdvisor.

In addition, five other Greek beaches, Limnionas on Zakynthos, Balos, Agios Pavlos, Sarakiniko on Milos and Egremni on Lefkada were also included on the list of the 15 best beaches in Europe.

The beaches included on TripAdvisor’s lists had the best user reviews in the last 12 months, both regarding quantity and quality.

The lists were as follows:

Top 15 beaches in the world