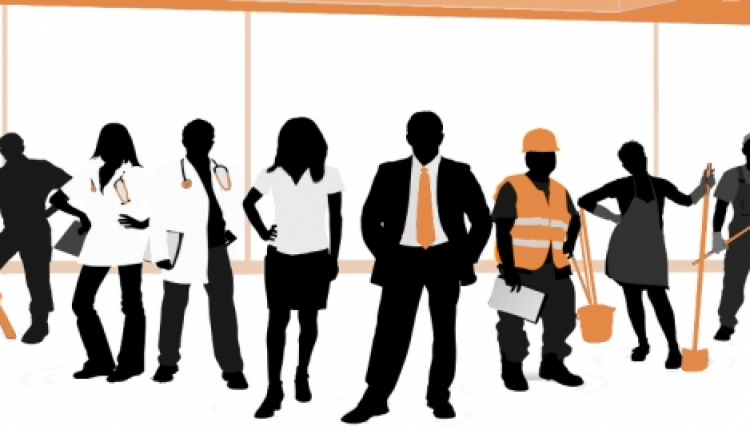 Employment rose a seasonally adjusted 0.3 percent in the second quarter, following a 0.2 percent climb in the previous quarter. In the fourth quarter last year, employment edged up 0.1 percent.

On an annual basis, employment growth held steady at 0.8 percent in the three-month period to June.

Greek employment grew by 1.2 pct in the second quarter of 2015, compared with the first quarter of the year, Eurostat said on Tuesday.