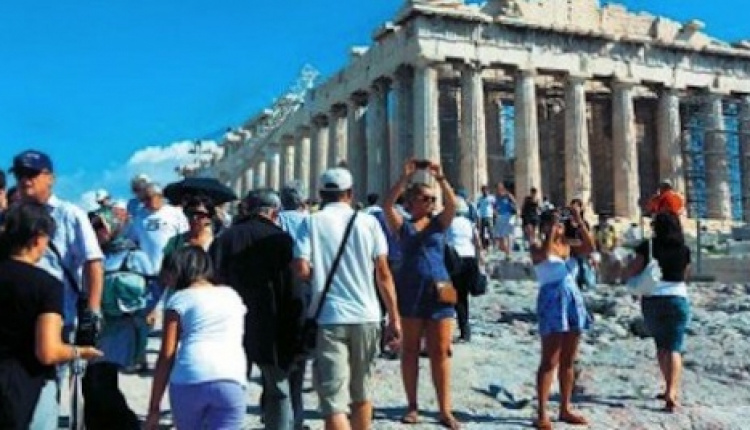 A vivious campaign of negative publicity in both international and national media, capital controls, the July 5th referendum, the refugee crisis and the seven months of negotiations with the lenders did not deter foreign tourists coming to Greece, breaking another record of arrivals.

In the first half of 2015, there was a 21 percent increase in tourist arrivals and revenues rose by 8 percent compared to last year. Revenues from tourism will reach 17 percent of the Greek economy this year, one percentage point higher than the previous year.