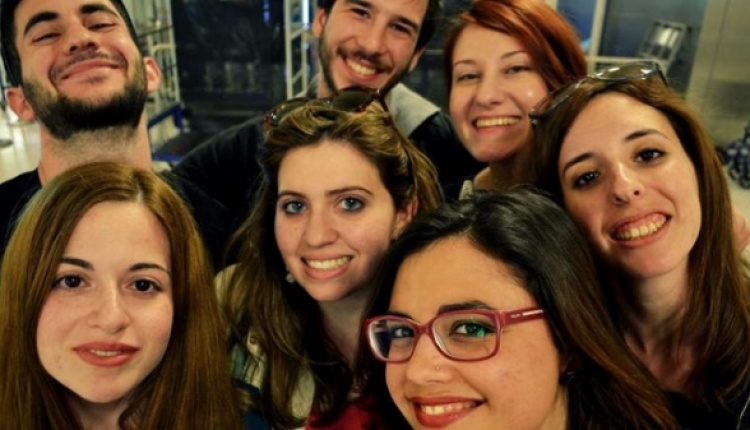 The Athens Law School Team has won the third edition of the European Moot Court Competition in English on the European Convention on Human Rights, after beating a team from the University of Essex (United Kingdom) in the final round.

Moreover, the Best Orator prize was awarded to Myrto Stavridi, also from the National and Kapodistrian University of Athens and the Best Respondent Written Submission prize was given to the teams from the University of Essex (United Kingdom) and from the Democritus University of Thrace (Greece).

The Moot Court Competition offers law students practical experience on the European Convention on Human Rights and its implementation. The winning team is awarded a traineeship at the Court. The competition is organised by the European Law Students Association (ELSA) with the support of the Council of Europe.