Peloponnese. Greece Beyond the Obvious 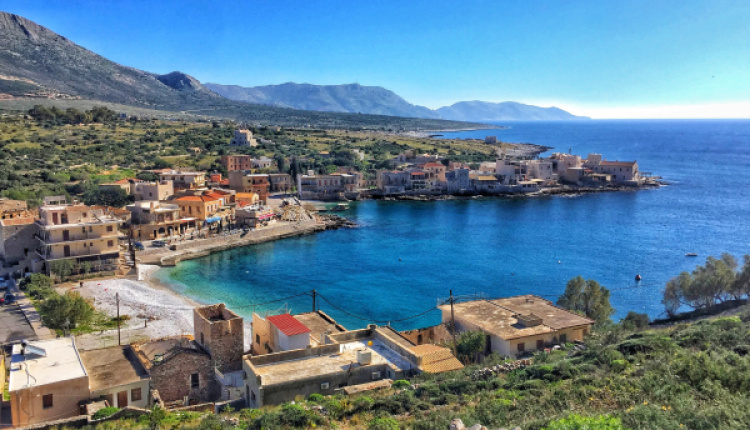 A new tourism campaign to promote the Peloponnese region of Greece features a video called ‘Greece – beyond the obvious’ and showcases the beauty of locations such as Mani, Ancient Olympia, and Nafplio, highlighting that there is so much more to Greece than her islands.

The campaign, which has been winning over audiences, makes light of the stereotypical tourist who often fails to think beyond the Greek islands when imagining a holiday in Greece.

The video opens with text on the screen that reads: “We asked people the following question: What’s the first thing that comes to mind when you hear ‘Holidays in Greece?’”

“The islands” comes the reply from various tourists from around the world.

The humorous video cuts to a scene where the local “kafeneio” owner is explaining to the viewer how he has gathered all of the elderly men in the village together in order that they can all Google ‘Peloponnese’ to give the region a higher search ranking on Google.

The video forms part of the region’s ongoing tourism campaign aimed at establishing the Peloponnese as a leading destination to experience genuine Greece and traditional Greek hospitality.

“The first drink is on us!” the local “kafeneio” owner featured on the video promises prospective visitors.

In its first month on air, the 1.22-minute video has already exceeded 3 million views. It will be used to promote the region through social media outlets to major tourism markets, including Germany, France, Poland, Switzerland, and the UK.