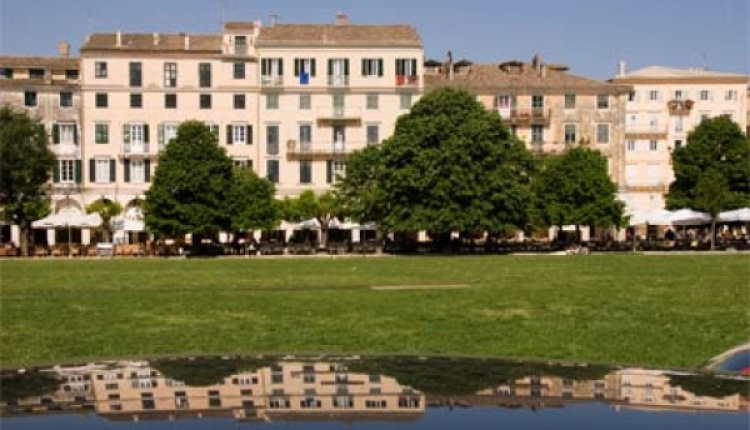 The New Fortress of Corfu (Fortezza Nuova) that lies on the hill of Saint Marcus, was built by Venetians on the 16th century, when the need to protect the city became imperative and the Old Fortress could no longer provide safety. Its construction started in 1576 and it was finished in 1645, although since then plenty of reforms and extensions have been made. It is built on two levels so it can correspond to its double function: to protect the port and to control the hinterland.

According to the story, the Venetian architect Francisco Vitelli had to have more than 2,000 buildings demolished, mostly houses and churches, in order to gather the construction materials needed for its construction. However one of the prettiest Gates of the city, the Porta Reale, was also demolished.

As the centuries have passed, the Fortress has suffered many wounds. The people of Corfu themselves had to destroy a big part of it and most walls that connected it to the Old Fortress and which surrounded the city, after the Great Forces ordered them to, at the eve of the union of the Heptanese with Greece in 1864. However the tunnels that connected it to the Old Fortress are still preserved, although not open for the public.