Mount Olympus: Home Of The Gods 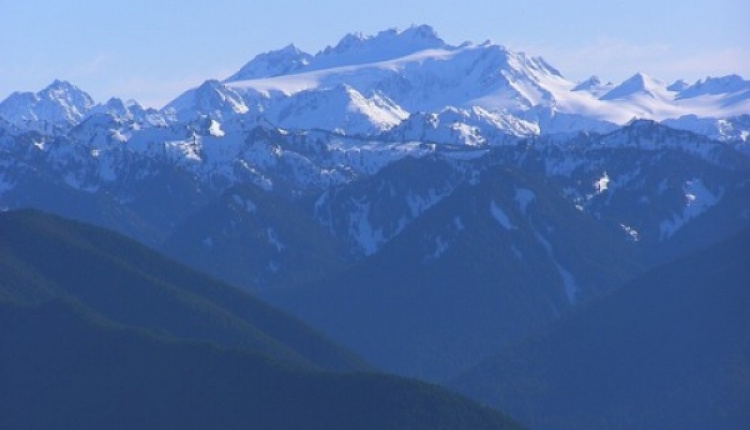 Mount Olympus is where life blends with mythology and the idealized archetypes with the aspects of the multi-faceted human psyche. Any climb to Mount Olympus starts from the town of Litochoro. Traditionally regarded as the imaginary abode of the Greek gods, it inspires respect not only by virtue of its height (the highest peak cuts the sky at 2,919 meters), but primarily by its divine mystery.

It is here that Zeus mounted his throne, Hades remorselessly ruled the Underworld, and Poseidon rocked the seas.

And although the myth of Sisyphus cursed to endlessly roll a giant boulder up a hill, or Prometheus, bound to a rock and having his liver eaten by an eagle seem nothing but fairy tales, a strenuous climb up the range may well give you a creepy shiver running down your spine.
Mytikas, Olympus' highest peak at 2917 meters was reached in 1913 by Christos Kakalos of nearby Litohoro and Swiss climbers Frederic Boissonas and Daniel Baud-Bovy. The mountain is rich in tree and plant life, supporting over 1700 species, some very rare. The main village of Litohoro is connected by bus from Athens and Thessaloniki and by train though the station is 9 kilometers from the village.

Climbing Olympus takes two days but you can easily spend longer if you like. There are a large number of decent trails and you won't need special equipment or experience. You can get a map from the EOS office in Litohoro where English is spoken or the SEO office where it may not be. It may not matter because the map is in Greek but with a little bit of effort you can decipher the alphabet. Anyway you will need it, no matter what language it is in. Remember that people have died climbing this mountain so don't take it too lightly. You will need warm clothes, even in the summer. Sunscreen is also a necessity and decent shoes. You will be able to stay in refuges overnight.

During the August Olympus Festival plays are performed at the restored ancient theatre.