The Wildlife Of Greece 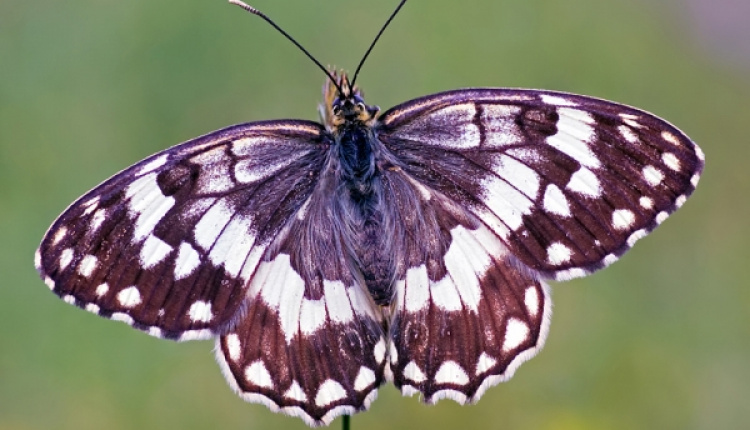 Think of Greece and many of us conjure up images in our minds of blue skies & seas, a sun kissed land of ancient history and modern holiday making. But there is another, perhaps largely undiscovered and appreciated side to the country, its wildlife. Greece is blessed with a marvellous and diverse landscape of forest, mountains, gorges, lakes, rivers and coastal lagoons.

A surprising amount of Greece is mountainous with over one-third of the Country lying over 500m above sea level. For a relatively small country of around 132,000 square kilometres surface area Greece is endowed with an incredible richness of natural treasures. Here are some of the highlights:

Birds
There are 425 bird species recorded in Greece, 243 of those species breed in the country. That is a huge number for such a small place, making Greece very important for European bird life and a great place to visit for bird watching. Several species that breed in Greece are globally threatened, including Dalmatian pelican, Lesser kestrel, Pygmy cormorant, Black vulture and Cinereous bunting. Greece also holds the largest breeding population of Dalmatian pelican outside of the Former Soviet Union and two thirds of the world’s population of Eleanora’s Falcon breed in Greece.

Greece is home to around 6,000 different plant species and over 700 of those are endemic, meaning they occur nowhere else in the world. That equates to about 15% endemism – the highest in the whole of Europe! This diversity of plant life means that when you go for a walk in the countryside of Greece there is almost always something new to see! The mountainous topography of Greece has provided isolation for plants to evolve separately and sanctuary for all kinds of wildlife, helping to preserve this bounty of biodiversity from the pressures of human intervention.