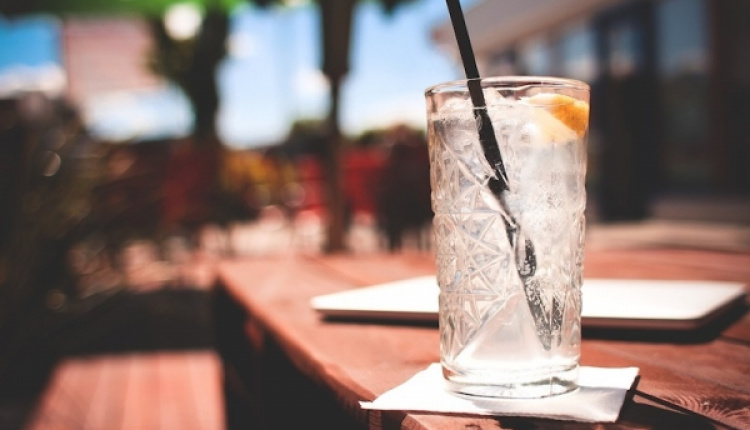 Partly fueled by growing tourist numbers according to the Huffington Post UK, Greece and especially Athens is booming with speciality cocktail bars and “mad mixologists.” One travel and drinks writer takes us to two bars who serve some of the most unique drinks in Athens.

“Look up Kerameikos in most guidebooks and you'll be told about the famous cemetery there, that this was once the home of ceramicists and is where we get the very word ceramics from. But it's also where you'll find the MoMix Bar Kerameikos, which opened in November 2012 and has been so successful there's now a MoMix in the Athens seaside suburb of Glyfada, joined this summer by MoMix Bar Santorini.”

“It's in the Kerameikos original that you'll find MoMix co-founder Aris Chatziantoniou performing the molecular mixology that gives the bar its name. The cocktail menu is a cube that lights up when you move it and has such weird wonders as cocktail bubbles, cocktail tubes, magic needles and a Saganaki Cocktail.”

“Aris is far from being the only mixologist making his name on the Greek cocktail scene. A ten-minute walk from Syntagma Square, a bar called The Clumsies opened in 2014. In less than a year it was ranked number 22 on The World's 50 Best Bars list, and in 2016 it rocketed to number 9. That's not so surprising when you learn that it was founded by two award-winning Greek bartenders, Nikos Bakoulis and Vasilis Kyritsis.”