Where Athens' Neighborhoods Got Their Names From 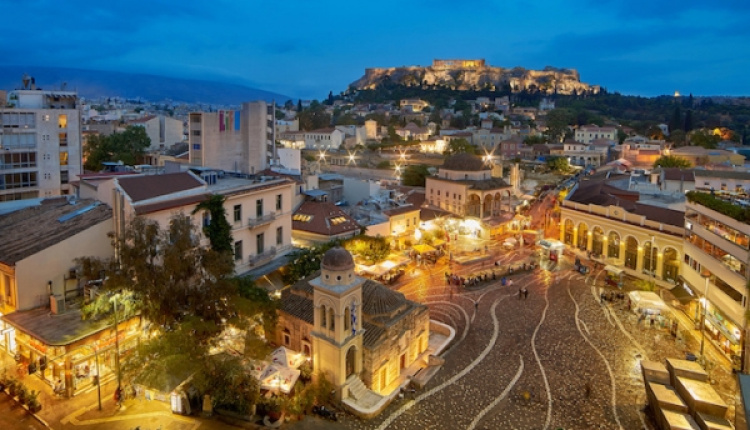 America Square today is deteriorating as the whole Kypseli neighborhood is downgrading. Yet, the busy square was named in 1927, as the municipal council wanted to show its appreciation for the philhellenism shown by the United States. Until then it was Agamon Square, or Square of the unwed. It was named so in 1887 after three middle-aged Athenians who had a café in the square and were all unmarried.

Anafiotika is an Athenian neighborhood on the north slope of the Acropolis Hill. Particularly picturesque, with tiny houses and narrow streets resembling a Greek island, it was created around 1860 by craftsmen and laborers who had come from the island of Anafi to work in the excavations of the Acropolis, but also to build the capital, which was a relatively new city then. One of them, on the pretense of building a small church, gathered materials and with the help of a carpenter, he made a house in one night and settled in. In a few days (or nights …) the builder, helped the carpenter to get his own home. Thus, Anafiotika was born from these two builders from Anafi.