Behind The Scenes Of Greece's Disappearing Whistle Language 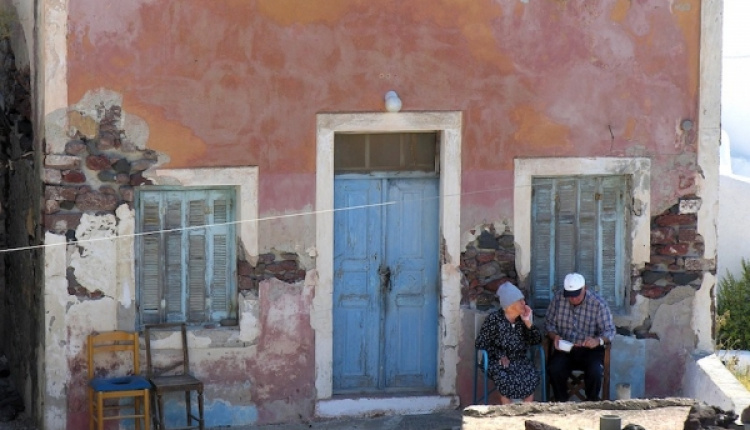 A way of communicating that only 6 people know how to understand, BBC Travel goes behind the scenes of Greece’s disappearring whistle language. The whistle language, also known as Sfyria and only existing in a tiny village in Evia, Greece called Antia, is one of the rarest and most endangered languages in the world.

A BBC journalist meets a 45-year-old farmer named Yiannis Apostolou and delves deep into the world of the whistles. Such precise, musical notes, have been passed down from generation to generation, but when a village population disappears, so does its language.

To read the full article and watch a video of the whistle language, please visit: BBC Travel