Ancient Greeks And Their Weather Knowledge 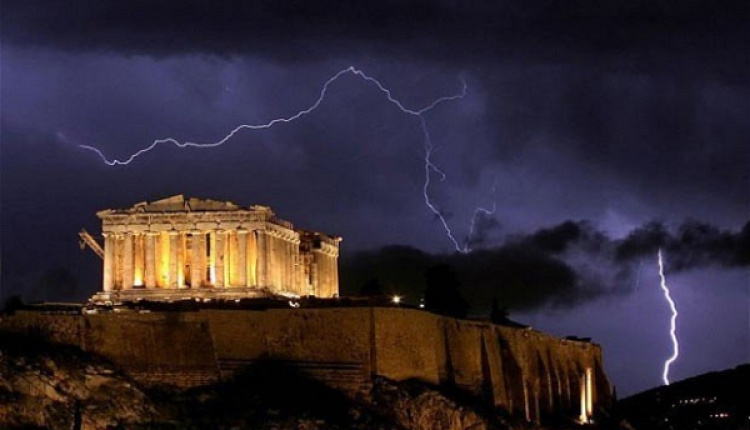 Ancient Greeks, as well as other civilizations of that time, often attributed weather changes and natural phenomena to the gods. For example, lightning was a way for Zeus to show his anger, just as Thor in ancient Nordic mythology.

Ancient Greeks also believed in Poseidon, god of sea and earthquakes, Helios, god of sun, Selene, goddess of moon, Hephaestus, god of volcanoes, Chione, goddess of snow, Zeus, king of all gods and god of sky, thunder, lightning and rain. All occurrences of favorable or poor weather were thought to be a direct result of godly intervention.

The word “climate” stems from the Greek word “klima” meaning inclination and referring to the climate conditions created by the Sun’s angle. Moreover, ancient Greeks invented the term “meteorology,” the study of atmospheric disturbances. Aristotle is considered the founder of meteorology. He tried to explain the weather through the interaction of the four elements: earth, fire, air, and water. Aristotle’s student Theophrastus produced the first book on weather signs, listing observations used to forecast weather, many of which are still used to this day.