Greek Backgammon And How It's Played 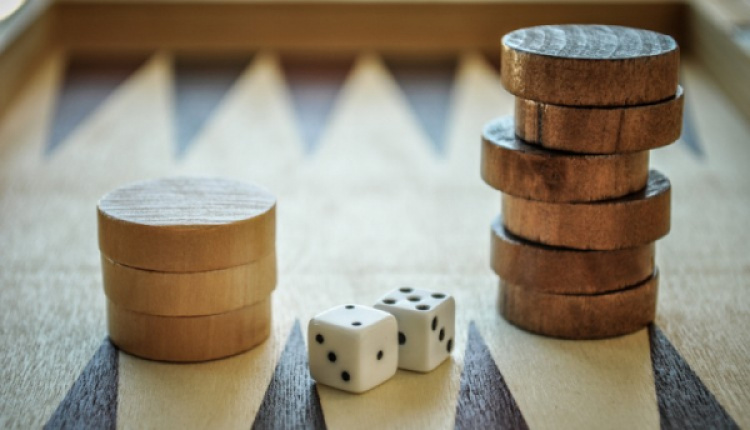 The game of Tavli is one of the most common and popular forms of leisurely board game playing in Greece. It's a game played by almost everyone, but it is especially common among men at the local kefeneio, a Greek coffee shop. Tavli literally means ‘board’ and is basically the Greek version of Backgammon…with a lot more shouting! The game is generally played for fun, but sometimes also for money.

Tavli is a very old game, which comes from the Eastern Mediterranean and the civilizations of Mesopotamia. Although there are many mentions in history and in archeological findings, the origin of Tavli has not been researched in depth and most conclusions are quite arbitrary.

Nevertheless, the traditional backgammon games that are played in Greece, were born in Greece. There are even mentions of this table top game by Homer. From the moment it was recorded, Tavli has been the mouthpiece of at least a thousand oral traditions of Greek civilization.

The 3 Games of Tavli

1. Portes – most similar to Western backgammon
2. Plakoto – a game where one checker can trap another checker at the same point
3. Fevga – (which has a Turkish origin) where one checker by itself can block a point
The games are played one after the other, in matches of 3, 5 or 7 points.

• Only one pair of dice is used.

• In the first game, each player rolls one die and the higher number goes first. That player then rolls the dice again to begin his first turn.

• After the first game, the winner of the previous game goes first.

• No doubling cube is used.