Ancient Greek Temples You Must See 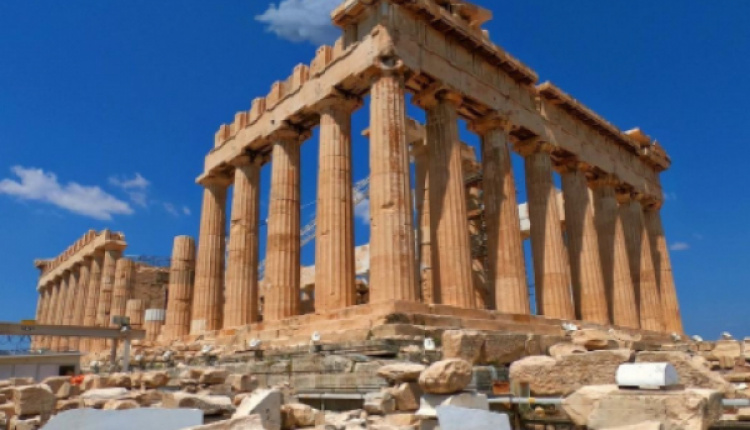 In ancient Greece, temples were an important part of daily life and served as monuments dedicated to the beloved gods and goddesses. Many important ancient temples are located in Greece and other countries, such as Italy, which were then part of the ancient Greek world.

Let’s take a look at the ten Greek temples that you cannot miss! 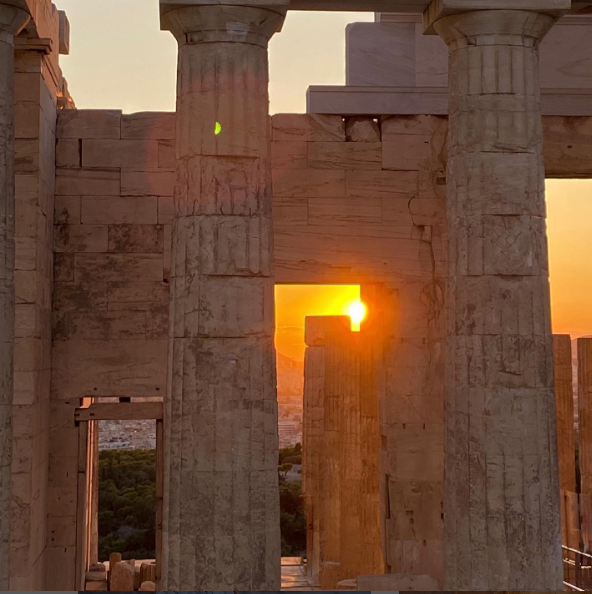 The Parthenon, located on the top of the Acropolis, is dedicated to Athena, goddess of wisdom and the patron goddess of Athens. The Parthenon was built in the mid 5th century BC and was originally constructed to replace an older temple that was destroyed by the Persians. The statue of Athena which originally stood in the temple was made from ivory, silver and gold but was later stolen and destroyed.

Valley of the Temples 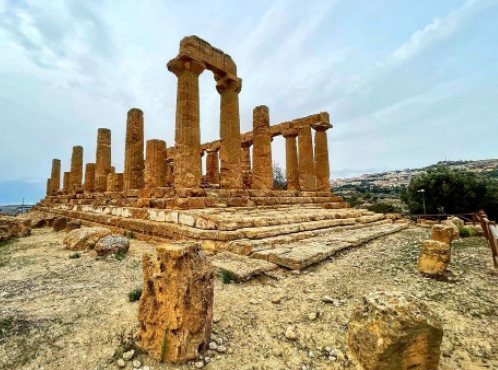 The Valley of the Temples, which is located in Sicily, Italy, has some of the most outstanding examples of Greek architecture. It is a UNESCO World Heritage Site and includes temples dedicated to Concordia, Juno, and Heracles. 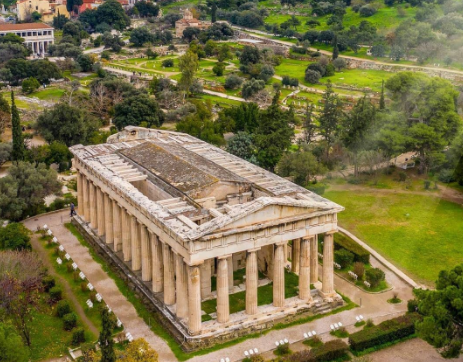 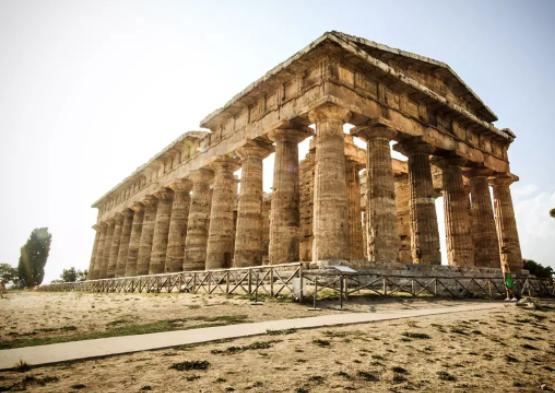 Paestum, an ancient Greek city located in Southern Italy, contains three well-preserved Greek temples. Two of the three were dedicated to Hera, goddess of marriage and childbirth, while the third one, located apart from the temples of Hera, was dedicated to Athena.

Temple of Zeus in Cyrene 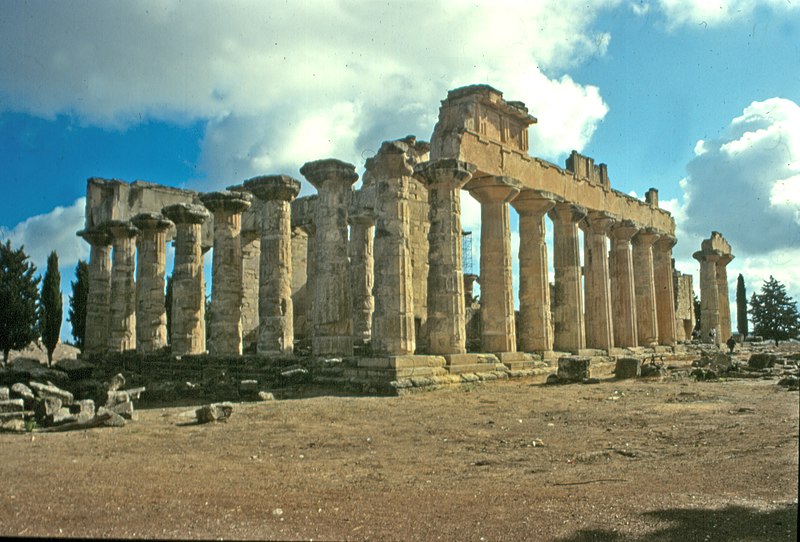 The Temple of Zeus in Cyrene is located in Libya and was built in the 5th century BC. The temple has been destroyed and re-built multiple times. I was destroyed in 115 AD during a Jewish rebellion and restored five years later under Roman order. The temple was again destroyed by an earthquake in 365 AD and restored in the contemporary era by British and Italian archaeologists.