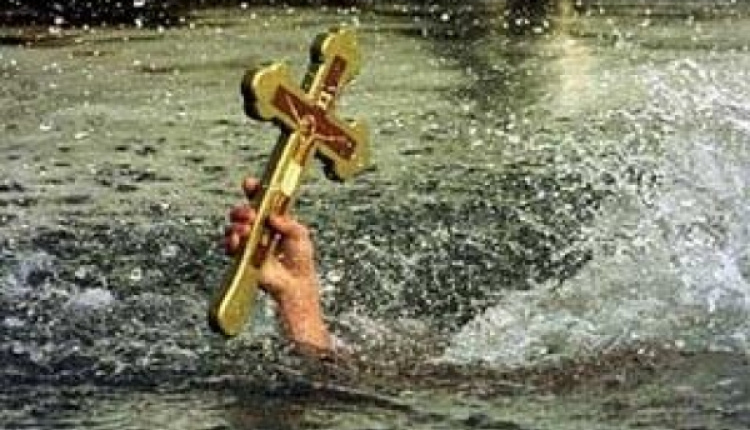 On the 6th of January, the Christmas season in Greece officially comes to an end with the 'festival of light' ('ton foton' in Greek), also known as Epiphany.

On Epiphany, the Greek Orthodox Church performs the 'Great Blessing of the Waters'. This ceremony is usually performed twice, once on the eve of Epiphany which is performed in the church, and then again on the actual day outdoors with priests blessing large bodies of water, sea, rivers, lakes etc.

The tradition is that a priest, surrounded by brave young men and boys, throws a cross into the sea, either from the harbour or from a boat at sea; the minute the cross leaves the priest’s hand, the divers jump into the freezing water to catch the cross. The lucky one who finds and returns the cross is blessed by the priest. As the cross is victoriously brought back, the priest releases a white dove, as a symbol of the holy spirit. This tradition is carried out to commemorate the baptism of Christ and to bless the waters.