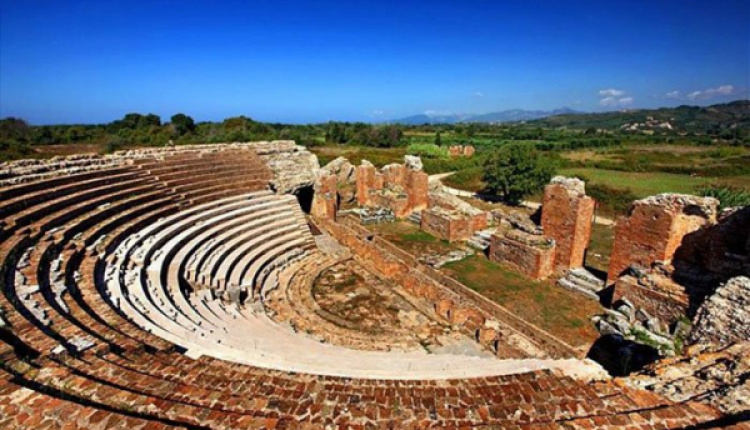 Greece is one of the most important cultural hubs of the world, sprinkled with numerous archaeological sites. From the world-famous temple of Parthenon to the ancient theater of Epidaurus, there is so much one can discover. However, there are some lesser-known archaeological sites in the country that hold their own rich history, even though not many people have heard of them.

Here's a list of the lesser-known archaeological wonders of Greece, perfect for history aficionados and those who love sightseeing! 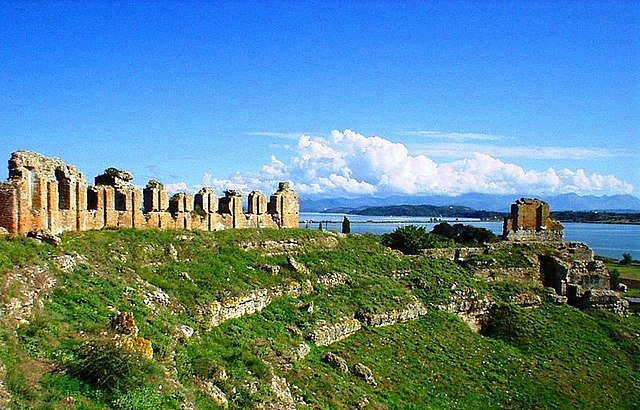 Located 7km north of Preveza, Nikopolis, the largest ancient city in Greece, was founded by Octavianus Augustus in 31 BC to commemorate his nearby victory over Antony and Cleopatra in the naval battle of Actium. Every four years, the city celebrated the Actia, festivals including athletic, musical and racing contests. Among the most important monuments that can be found in the area are the Theatre, the Odeum, the Monument of Augustus, and the Nymphaeum. 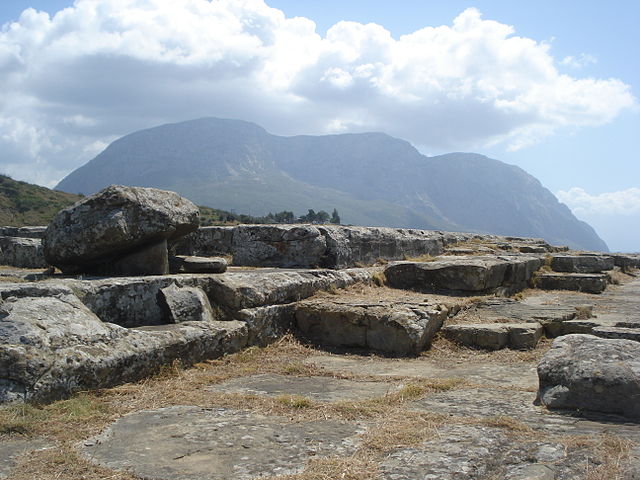 The ancient city of Calydon is located about 10km from modern Mesolongi. According to tradition, the town was founded by Calydon, son of Aetolus, and it's mentioned by Homer as one of the five Aetolian cities that participated in the Trojan War. The site is also known for the Calydonian bear sent by Artemis to ravage the area because its king failed to honor her. Today, one can admire the temple of Artemis, Apollo, and Dionysus, as well as the ancient theater and the tomb of the Calydonian hero, Leo. 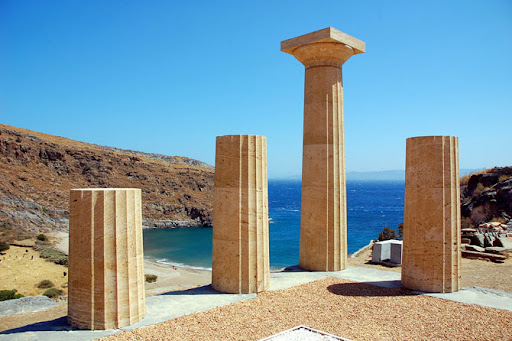 Karthea is the most important of the four ancient city-states of the Cycladic island of Kea. It was founded in the Archaic times and survived until the early Byzantine times. Little remains today from the ancient town, however, the route there is very popular for trekking. Some of the most interesting monuments in Karthea include the Doric temple of goddess Athena and the archaic Temple of Pythion Apollo (530 BC). The Archeological Museum of Kea exhibits parts of this fascinating ancient city. 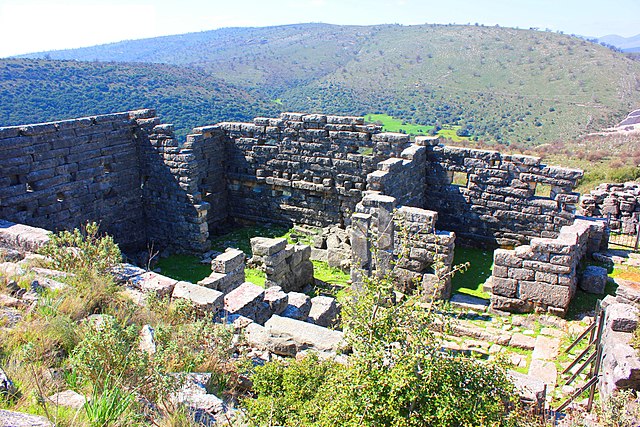 Located in Epirus, the archaeological site of Orraon is sometimes described as the most well-preserved ancient settlement in Greece. It was founded in the 4th century BC, and in 31 BC it was abandoned by its inhabitants who were obliged to settle in Nikopolis. Apart from the exceptional preservation of the stone-built private houses, the defensive character of Orraon is truly remarkable. With massive fortification walls reinforced with towers, this city-fortress was located in a strategic position, guarding the passage from the Amvrakikos Gulf to the Ioannina basin. 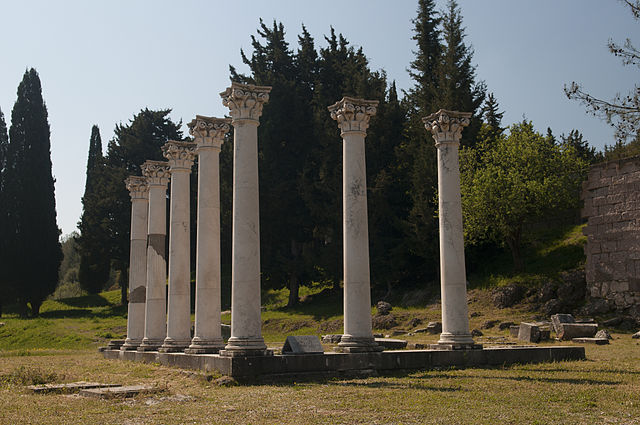 Source: Michal Osmenda/ Wikimedia Commons
Lying off the beaten track for most tourists, Asklepion is perched high above the harbor of the island of Kos. In antiquity, the site served as a sanatorium, and, as the name hints, it was dedicated to Aesculapius, son of Apollo, god of medicine and healing. The site consists of three terraces, the highest one enjoying a breathtaking view of the town of Kos. It might be high up, but admiring the amazingly well-preserved temple is rewarding.