What Fruit, Veggies & Herbs Are In Season Now? 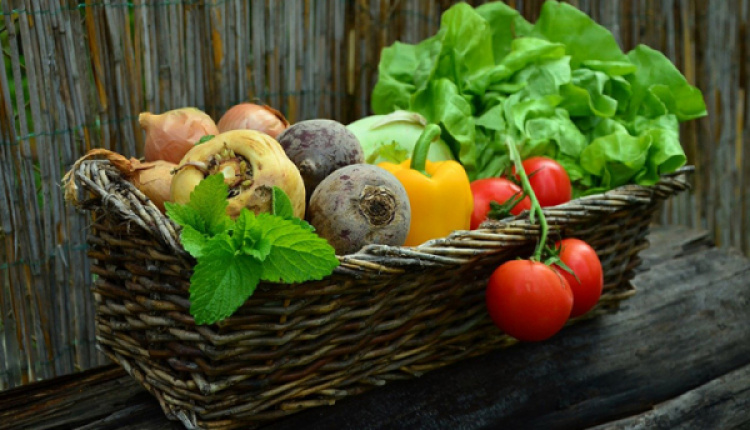 In today's world of refrigeration and hothouse-grown produce, the distinction among seasonal produce is often lost. However, each fruit, vegetable, and herb does have a season when it is ripe and ready to eat without the help of anyone except Mother Nature - better from both a nutritional and taste perspective. In Greece, these are the seasonal fruits, vegetables, and herbs we see in our farmer's markets.

Carrots, parsnips, and potatoes ripen in the cold of December, as do broccoli, Brussels sprouts, beets, cabbage, cauliflower, celery, chard, chicory, dill, fennel root, leeks, parsley, rutabaga, romaine, and spinach. These vegetables can remain in their prime through most of January and February. Artichokes, endive and, rutabaga also ripen in February!

Fruits that peak in January include apples, avocados, clementines, grapefruit, lemons, olives, oranges, and tangerines, with pears getting an earlier start in December. Technically, an avocado — like the tomato — is a fruit, although many consider both to be vegetables. Olives typically fully mature in January, but they're often picked as early as October while they're still green. Apples are no longer at their best in February unless they've been in refrigerators from an October harvest.

Dried figs and hazelnuts make their debut in December, while almonds, chestnuts, and walnuts are in season in January and February.

To read this article in full please visit: www.thespruceeats.com