Some Of The Most Beautiful Churches In Athens 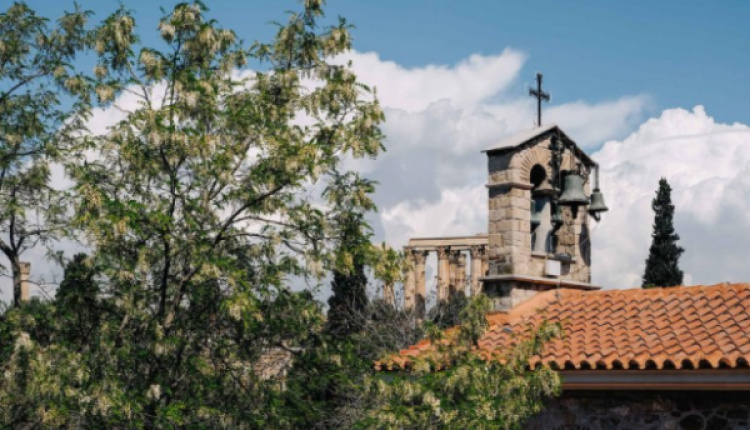 Before Greece won its independence in 1829, some 130 churches were recorded in Athens. Ironically, many were destroyed not by the Ottomans, but during the construction of the modern Greek capital. Churches were often used as a source of building material, much as the ancient temples had been used earlier. You’ll often see sections of columns integrated into the altar or walls.
Orthodox tradition often absorbs the pagan practices of antiquity too. So don't be surprised if you find far-from-saintly figures like Heracles or Hebe, the gods’ cupbearer and goddess of eternal youth, on the frieze of a 9th-century church. Here's a roundup of the most stunning churches in Athens!
Note from XpatAthens
If you're celebrating Easter in Greece in 2021 please be sure to read about coronavirus restrictions.
Agia Dynami

Location: 15 Mitropoleos & Pendelis, Historic Centre
This 16th-century church has a history as big as its size is small. It was linked by an underground tunnel to a small gunpowder plant that supplied the Ottoman troops. When the independence revolt erupted, the munitions maker smuggled some of the gunpowder to the Greeks through the tunnel. Aside from its odd location in the belly of the former Ministry of Education (now the Electra Metropolis hotel), another unusual feature is the church’s tiny, crenellated windows

Agia Fotini
Location: 3 Ardittou, Pangrati
Fotini was a Samaritan prostitute who achieved sainthood by offering Christ a cup of water. This simple basilica in her honor preserves some of the original murals of the fourth-century church, which was reconstructed in the 1870s. Archaeological evidence suggests there were sanctuaries to Hekate and Pan on the site. Next to the steps leading to the church is the only preserved section of an arched bridge over the Ilissos River, constructed in 1850 on orders of Greece’s first king

Agia Irini
Location: 36 Aiolou & Athinaidos, Historic Centre
Built in 1847, using material from destroyed churches as well as the Acropolis, this massive church was intended to serve as the Metropolitan Cathedral. It was the site for many official events such as Othon’s coming of age, groundbreaking for the new palace, and services marking the first anniversary of the constitution. Marble columns support a balcony and deep recesses are decorated with religious scenes, including St Paul preaching to the Athenians.

Whether you've just arrived in town – or have been here for years – Athens always has new secrets to share!
This is Athens is the official guide to this captivating city of ancient energies and booming urban culture. Compiled by a team of specialist local writers, This is Athens brings you an authentic and intimate portrait of a living Athens beyond the guidebooks – along with daily curated listings of all the best events and great weekend inspiration all-year round. From must-know neighbourhoods and emerging art hubs, to gourmet hotspots, cool shopping and the buzziest bars, This is Athens will help you to get the most out of living in Athens!
Thank you This is Athens for your contribution as an XpatAthens Partner. 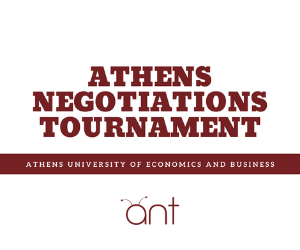