Escape Rooms In Athens: A Fun Activity For Friends And Family 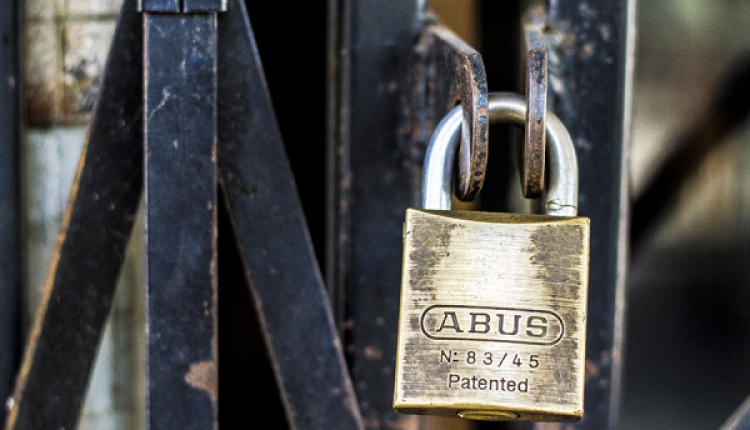 Escape rooms or escape games have rapidly become a huge entertainment trend throughout the world. The first escape game was developed in Kyoto, Japan in 2007. Escape rooms are physical adventure games in which players solve a series of puzzles and riddles using clues, hints, and strategies in order to complete the game’s objective and escape within a specified time limit.
Heading to an escape room is a great way to have fun with your group of friends or family; it's also an excellent way to pump back the motivation into your team. Do something different after work, put your skills to the test, and bond as a team in one of the numerous escape rooms in Athens.
Exit Plan Escape Rooms

Exit Plan, one of our favorite escape venues in Athens, is located in Agios Dimitrios right next to the Athens Metro Mall. They offer three different escape rooms, two of which also cater for English speaking players. The 'Dark Side of Elements’ has been ranked #1 escape room in Athens by avid escapers from around Greece. So, gather a group of 2 to 6 players and head to Exit Plan to think, unlock, open, have fun, and escape!

To find out more about escape rooms in Athens and their rankings, please visit: The Escapers