The Power Of Gratitude And Love 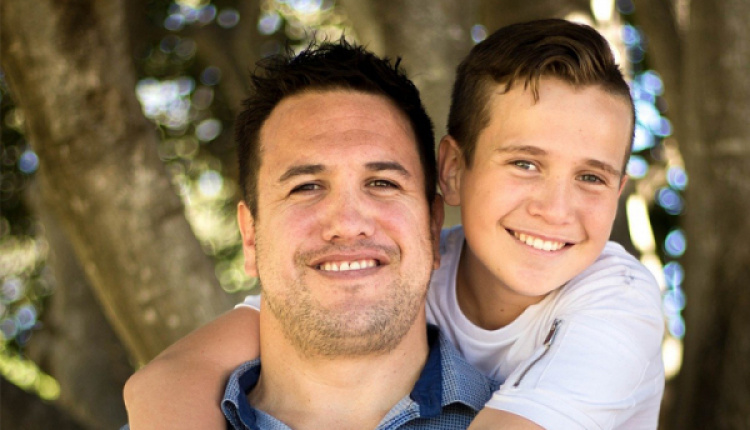 A short story about the power of gratitude and love.

Let me tell you a story about a client of mine, let's call him Mr. Smith. Successful in his profession, he's a charismatic man with a big heart, a born leader with very concrete views. Mr. Smith has a beautiful family and two boys, a doctoral student, and a first-grader.

His eldest son has always succeeded in everything he's done and has received praise and admiration from everyone. He is also a good kid and has a nice, steady relationship – the ideal child for a parent. The youngest boy is a sweet, affectionate and sociable child who does not show the same abilities in school as his older brother. It goes without saying that Mr. Smith loves both his children very much. Yet because he's often so authoritarian, he's found himself angrily screaming and threatening his little son. You see, he thought he was just immature, lazy and ill-tempered. On top of that Mr. Smith would blame his wife as mums are always to blame!


Recently, however, he found out that his youngest son's academic difficulty is caused by a particular brain condition. Not something irreversible or serious but definitely something he's never expected. "Is it possible that my child may have special needs?" he kept on asking himself. What a big shock! He just couldn't digest it. It took him a while to realize what he wasn't seeing.
And then his attitude towards his little boy completely changed. He no longer shouted at him when he would not grasp mathematics, nor did he threaten him when he would not spell correctly. On the contrary, he would sit next to him, speak beautifully, and find alternative ways to help him. Now he started devoting quality time to his son. Now he would show his love for his little boy every day with a big hug. Because now Mr. Smith realized he loved his son without expectations. He was grateful simply because he existed in his life!

Don't wait for something special to happen to show people that you love them. Every moment counts! ❤️❤️

If there’s a topic you’re interested in and would like to learn more about you may contact me via email. For more information about me and my work check the XpatAthens Directory or visit my website. Because this is your life!