Christmas Theater - The Back Beat Beatles 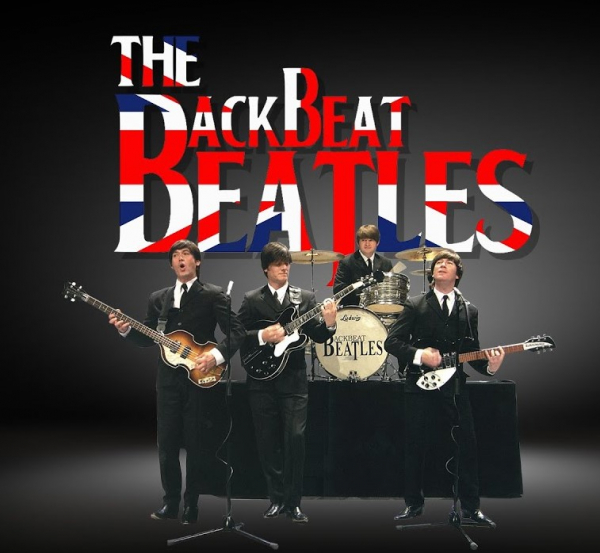 The best musical tribute of the legendary Beatles is coming to Athens!

Back Beat Beatles is perhaps the best Beatles show ever presented, with world known stars such as Take That, Robbie Williams, Shirley Bassey and the Liverpool Symphony Orchestra having starred in this fascinating tribute..

The show follows the famous band through all phases of its career and pays tribute to their greatest hits, such as Yesterday, Let It Be, Love Me Do, Help and many more.

The performance begins in 1959 Liverpool, the city the legendary Beatles were formed, featuring voices of amazing resemblance to that of the original band, along with unique 1960's costumers that will take you back to that day and era!

Get ready for a thrilling experience filled with the songs you love!