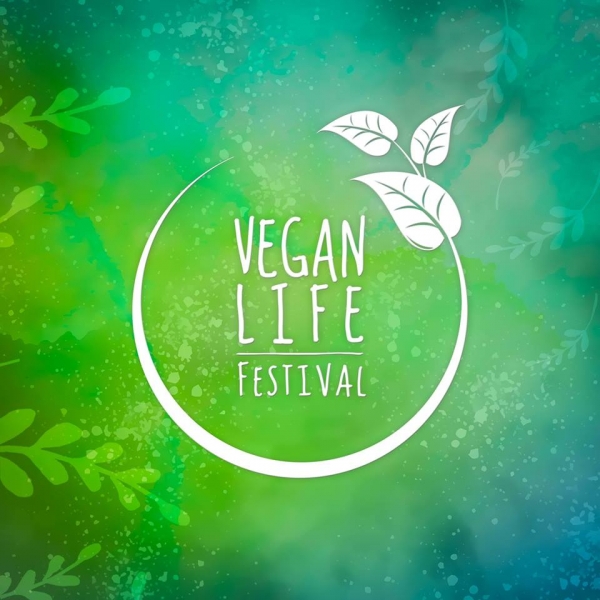 Following the huge success of last year's Vegan Life Festival in Athens last July, which welcomed more than 12,500 visitors in one day, Vegan Life Festival returns to Technopolis City of Athens on October 7th for the biggest vegan event ever held in Greece!

The vegan way of life is transforming to a movement that is constantly gaining ground worldwide! The festival will feature talks, workshops, informational material, a kids activities zone, and the largest exhibition of cruelty free and vegan products! Last but not least, we have teamed up with the very best vegan and vegan-friendly restaurants to bring you delicious vegan food!

The Vegan Life Festival 2018 is open to everyone who is interested in learning about the vegan way of life, the animal rights, the protection of the environment and wishes to be informed of the benefits of the vegan diet on their health. All the informational material and presentations will be given by prominent scientists and active members of the vegan community in Greece.