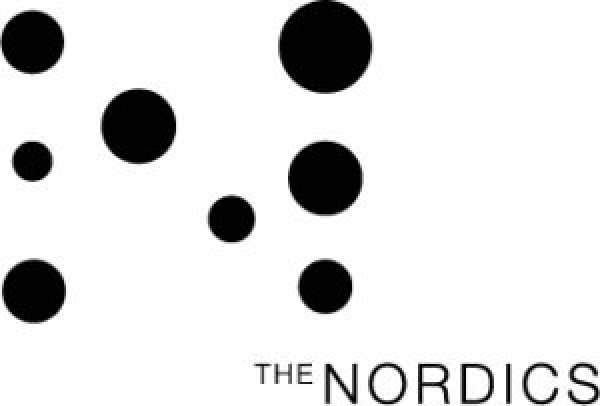 The embassies and institutes of the Nordic countries (Finland, Sweden, Norway, Denmark and Iceland) have joined forces to present themselves to the public, under the name they share as an alliance.

The event is about the NORDICS, a union of states and people, who will hold presentations, discusssions and workshops included in ''Athens 2018: World Book Capital''.

All under the title ''The Nordic Narrative''.

1) ''Crime literature of the Northern Countries: Fiction or a mirror of their society?''
Goethe Institute, Athens (Omirou 14)
Wednesday, October 31st 2018 at 19:00
2) ''The role of public Libraries: The case of the Northern Countries''
New National Library of Greece - Stavros Niarchos Foundation Center (Syggrou Avenue 364)
Friday, November the 30th 2018
3) ''Greece through the eyes of Northern travellers''


Presentations of Crime Literature writters from the Northern Countries will also take place at the Goethe Institute on the following dates:


Hosted by the Royal Norwegian Embassy in Athens