How To Ease Your Path Into Greek Citizenship 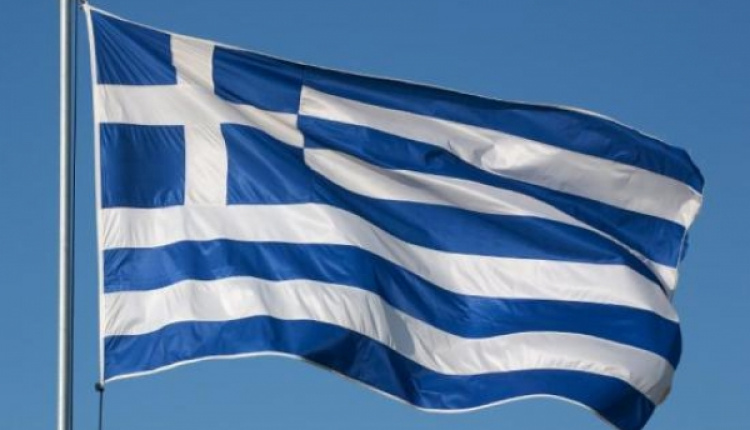 Application for citizenship or naturalisation can both lead to the same goal; fully fledged Greek and also European citizenship.


People from all over the world, who were not born in Greece, but are of Greek origin, are interested in learning what is required to apply for and obtain the Greek citizenship.

They were born outside Greece, to parents, or grandparents, or sometimes even great-grandparents, who were born in Greece. Or simply, to ancestors who were never born in Greece, but were undoubtedly Greek, like the Greeks of the Ottoman Empire (Turkey), of the Middle East (Egypt, Lebanon, Syria etc.), of Russia and the other former soviet republics.

Those who can prove they have ancestors born in Greece can apply for certification of their Greek citizenship, while those whose ancestors were never born in Greece, are entitled to apply for naturalisation. Both types of application lead to the same goal, the fully-fledged Greek (and European) citizenship.

Once the above information is available, a search can be undertaken to determine whether any birth or other record of the Greek-born ancestor can be located at the official archives or municipal records of any Greek town or village. If the result is positive, the possibility for the particular applicant to obtain citizenship increases dramatically.