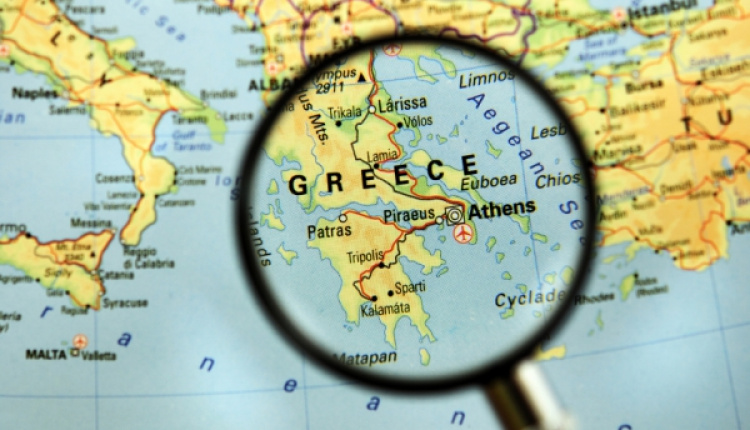 Moving to Greece is a life-changing moment. For many (if not most) of those who make the move, it’s an incredibly positive one which they often wish they’d done sooner! The gorgeous climate, relaxed pace of life, and healthy Mediterranean diet often improve the life of an ex-pat beyond measure. However, it is not a decision to be taken lightly. If you are considering moving to Greece, there are a few things you may wish to think about first.
Where Would You Like To Move?
Like everywhere else, Greece is hardly a one-trick pony. It has a variety of different experiences to offer, each of which is quite different from the last. Furthermore, given Greece’s position as one of the world’s top tourist destinations, many Grecian locations frequently change their character enormously depending on whether it is ‘on’ or ‘off’ season. If you are drawn to the peace and tranquility of a certain island in late autumn or early spring, it would come as a painful shock to find the place crawling with rowdy tourists through the summer. It is also worth noting that many popular island tourist destinations more or less close down during the winter, so if it’s a go-getting buzz you’re after, you’ll be sorely disappointed for three out of twelve months. If you want year-round fun and hedonism, head for the mainland and settle in Athens or somewhere more metropolitan. There are other considerations, too. The increased likelihood of a drunken tourist falling through your windows, and the increased crime levels in tourist hotspots are likely to add unforeseen insurance costs to your new home so, if you want to keep the premiums low on your brand new home, it’s probably worth moving somewhere quieter.
Why Would You Like To Move?
People move to Greece for many reasons. Most do so after long consideration, for reasons both emotional and practical  - and it proves to be a fantastic decision. Greek people are welcoming and friendly, Greece has one of the lowest costs of living in the EU, and the place itself is utterly, congenially beautiful. However, you must get your reasons for moving absolutely straight in your head before you take the plunge. If you’re moving on an emotional whim, because you’ve read a good book, seen a good film, or are just plain escaping your home, then it’s probably a good idea to sit down and ask yourself some hard, practical questions. If you’re moving for idealized, romantic reasons, then you must ask yourself if you can cope when the reality of everyday life begins to overtake the dream. Living in Greece is great – but you’re not stepping into a fairyland. You’re living in a real place, and you’ll still be the same person – just in Greece rather than at home. Moving for an ideal which has not been thoroughly thought through rarely works out – it’s like moving in with a partner whom you’ve only ever spoken to over the internet. Reality often bites hard. However, if you’ve given this some serious, practical thought, and are prepared for there to be some downs among the ups, then moving to Greece could well be the best thing you ever do.
What Will You Do When You Get Here?
Greece may have a low cost of living, but that doesn’t mean that you can get by on no cash-flow at all! If you’re assuming that you’ll find a job easily when you get to Greece, then you may want to work on an alternative strategy . If you already have a job with a multinational who have bases in Greece, or have a job which can travel with you, then you’re laughing. However, if you’re banking on walking into a Greek job when you arrive, then you’ll have to work extremely hard on your Greek skills. Given the economic situation in Greece, what jobs are available tend to go to natives. Opening your own business and providing employment opportunities for locals would be a popular move, but be sure that there is a market for your enterprise before blasting ahead! Of course, if you have a nest-egg to rest upon and are retiring to Greece, then these petty considerations need not concern you. Many of the happiest and most fulfilled ex-pats are retirees.

So, if you have all of these ideas sorted in your head, and feel that you are completely ready to make the fortuitous move, then Kalosorises Stin Ellada (Welcome To Greece)!