Full Speed Ahead For Elections 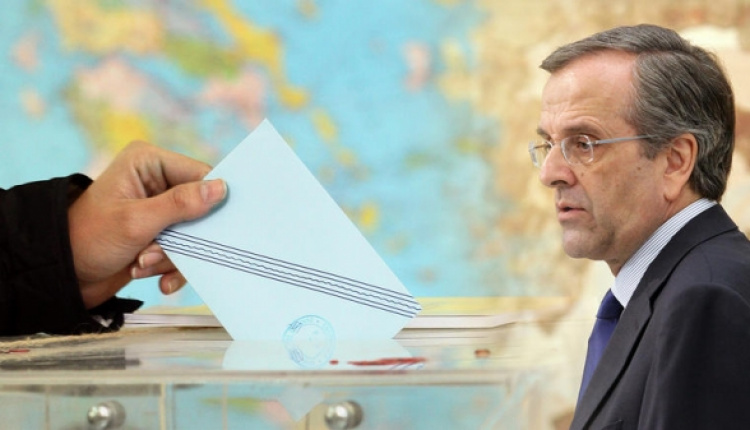 Despite the government gaining the support of 168 MPs in yesterday's second round of the presidential ballot, an improvement on the 160 votes it obtained in the first round, it looks increasingly difficult to garner the required 180 and avert snap elections early next year. Everything will be sealed on the third and final round of voting at noon on the 29th of December.

Until then there will be ongoing discussions in the background as a last resort to convince MPs to switch their votes and support the candidate.

Based on what we know now, even if the coalition manages to draw a few more MPs from the pool of independents or even the parliamentary groups of DIMAR and Independent Greeks the magic number of 180 needed to elect president in the third round of the presidential ballot remains very difficult to achieve. So despite the efforts, the understanding is that after December 29th the country will go to snap elections.

The way things stand now, the best case scenario is for the coalition to attract as many as 174-175 MPs which still leaves it short of electing Stavros Dimas but can be used as a powerful argument ahead of elections. The government will insist that the presidential ballot was a close call and the impasse was caused by Syriza's irresponsible stance. New Democracy hopes that in the case of snap elections it will be able to overturn the projected opinion poll results that put Syriza ahead. The pre-election campaign will be characterized by tough rhetoric and dilemmas by both sides in order to rally support. 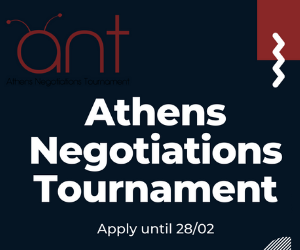