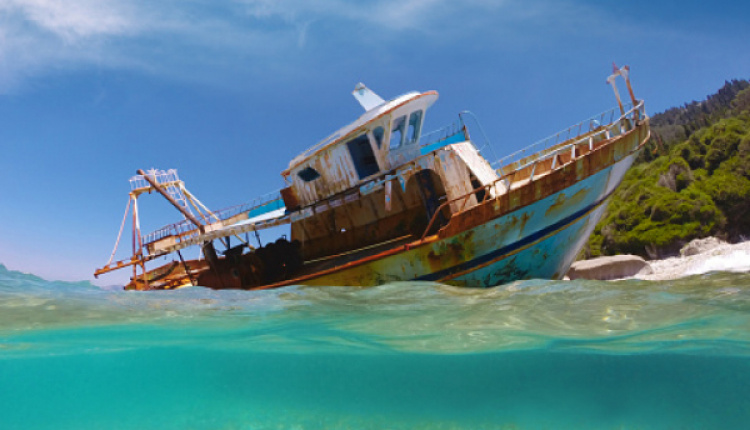 The Ministry of Culture and Sports has announced a decision that will give recreational scuba divers access to 11 historic shipwrecks in Greek territorial waters. Organized visits to the wreck sites by accredited dive schools and tour operators will only be permitted following the submission of the necessary paperwork to the Ephorate of Underwater Antiquities, the department responsible for safeguarding the country’s submerged cultural sites.

Scuba diving has become an increasingly popular recreational activity in Greece in recent years, drawing thousands of tourists each year eager to explore the country’s spectacular variety of underwater sites. This is especially the case for wreck diving, which, until recently, was largely prohibited due to concerns over the looting of priceless antiquities.

The following wrecks have been made accessible: