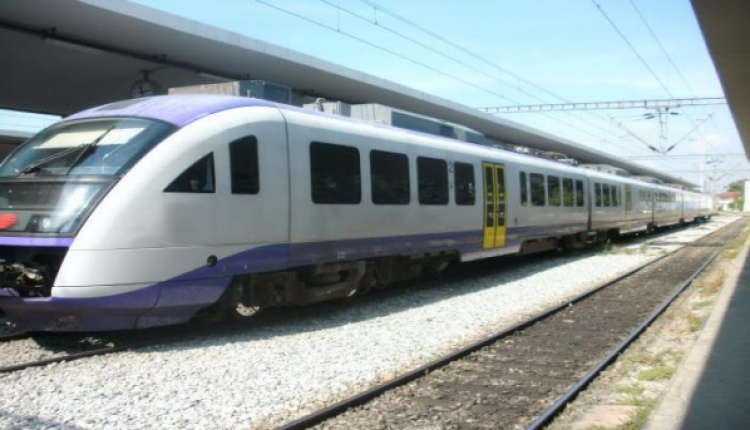 After over a year of delay, the new trains brought to Greece from Italy will take to the tracks on May 15 on the Athens-Thessaloniki route, rail operator TrainOSE announced.The new trains, the “Arrows”, will reduce the traveling time to 4 hours.

The company said the journey with the ETR 470 will take 3 hours and 36 minutes, which includes a stop at Larissa. Normally, the travel time between the capital and the major northern city takes close to 6 hours.

The new ETR470 trains will have nine wagons, including a restaurant/bar and three first-class wagons. Each train has a seating capacity of 600 people.

ETR470 trains will run twice a day in each direction:

To promote the event, TrainOSE is offering a 20% discount for tickets booked in the next 20 days, with travel time between May 15 and June 3. For schedules and ticket prices please visit the TrainOse website.