Rising From The Ashes Of The Greek Crisis 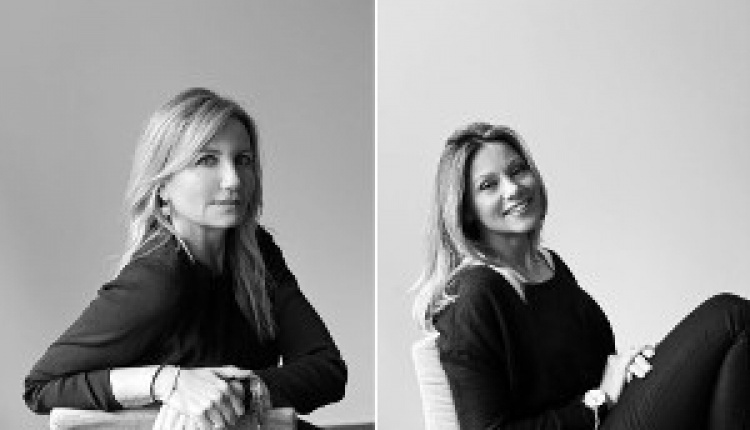 Fourteen years at Deutsche Bank gave Mareva Grabowski a keen sense for business. But the Harvard MBA, who had gone on to found her own an asset management firm, was searching for something more. “I had money in the bank and a secure future. And to a certain extent, I enjoyed my job, but the satisfaction I gained from work was waning. I wanted to give something back.”

In her native Greece, the economy was crashing. “Life was literally ending,” deadpans Grabowski over the phone from Paris. “Every day another shop would close, there would be a new story of suicide in the papers, people were desperate.”

But the sense of despair, palpable on the streets of Athens, was not financial alone. A deeper, existential crisis was bubbling beneath the boarded-up windows and empty cash registers. Generous salaries, secure pensions and a low retirement age had made public sector jobs the most sought after in the country. “This mindset was thrown into disarray when people started getting fired,” says Grabowski. “Everything they believed in no longer existed.”

Two years later, Grabowski was sitting in the kitchen of Dimitra Kolotoura, the founder of Greek travel and tourism communications company DK Associates, reading a copy of The Economist. The two friends would often meet to discuss how things might be improved. “That day, we were talking about an article I was reading,” recalls Grabowski. “It detailed how skilled craftsmanship in Greece was dying out in the crisis and that struck us both as deeply sad. We decided to take a few trips to see what was still being made out there; and as we both love fashion, apparel seemed like an obvious place to start.”

The pair embarked on a year-long quest, dipping in and out of workshops, finding the finest craft-makers in the country and, ultimately, decided to start working with the Conis family, known for their traditional leather sandals. “We must have seemed absolutely insane,” laughs Kolotoura. “At the time, they had no customers, Athens was burning and there we were — two women, giving them sketches of our perfect sandal and how we wanted it made.”