A New Era For Hellenikon And Greece 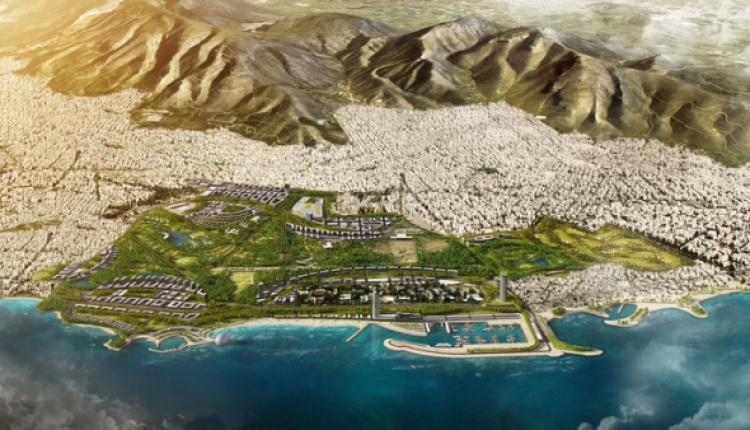 It is official. The new face of the former International Airport in Hellenikon will soon be a fact. After a long competition for the privatization of the 6000 acres project, the Hellenic Republic Asset Development Fund (TAIPED) has approved the bid made by Greek company Lamda Development. It was the only legitimate bid left, after three more ventures withdrew in the process.

The Lamda plans for the area are quite impressive. The redevelopment of Hellenikon will include a 2 million square meters park (one of the biggest ones in the world), top athletic installations, an upgraded coastal front open to the public and plenty of tourist infrastructures designed to draw one million additional tourists every year in Athens.

But the tourist upgrade of the area is just part of the story. Worth 7 billion dollars, the investment will create tens of thousands of work positions. It is the biggest and most ambitious investment and it will become a reality next week, when the Lamda economic bid will be officially opened.

The TAIPED announcement mentions that “after the technical councilors recommendation, the Lamda Development bid for the Hellenikon project is in accordance with the prerequisites of the contest and the relevant legal development framework and as such, it is accepted”.

The Lamda Development bid was based on investments from two powerful foreign companies contributing to the project. It is Al Maabar from Abu Dhabi, one of the largest real estate agencies in the Middle East and northern Africa and the Fosun Group from China, one of the biggest multinational clubs based in Songhai.

According to reports, Lamda Development first approached the Fosun Group during the trip to China organized by the Greek government a few months ago. It was an attempt by the PM Antonis Samaras to attract Chinese capitals to the country. Abu Dhabi company Al Maabar, which entered the bid later, is a subsidiary of Mubadala Developments, a sovereign fund. The company's running capital is at 55 billion dollars.

To read the rest of the article, please visit thetoc.gr