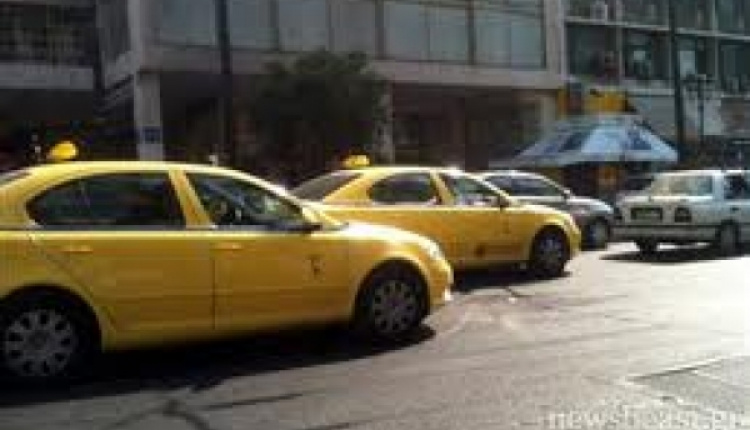 A lot has changed in Greece, things that have gone unnoticed since we enjoy complaining and, to a certain extent, because we consider these to be obvious. But this has not always been the case. Remember the situation with taxis before the crisis? Cabs tended to disappear for a few hours in order for one driver to hand the vehicle over to the next.

An empty taxi would stop, the driver would ask where you were headed and eventually answer with a grim “no” if they happened to be heading in another direction.

What about the shared rides that led to new acquaintances for those sharing taxis and heading, more or less, in the same direction? Nowadays you come across professional drivers – especially younger ones – driving clean cars, while the fares choose the destination and not the cabbies. As I observe new vehicles transporting tourists across town I recall the major disputes over taxis. The level of service in the country is improving and Greeks are getting jobs.

Look at the pharmacies. At one point or another we have all encountered difficulties finding one open out of hours. Many resembled abandoned warehouses in the past, whereas now you come across some that stay open from morning to night, and in most cases, people who are willing to serve you. You also notice the difference between old and new Greece, the difference in the mentality of the old generation compared to the new.

Greece is changing – with a lot of suffering for a portion of society. But it is changing. Whoever might have mentioned a few years ago that most transactions with tax offices or other public services could be done online would have been considered mad. 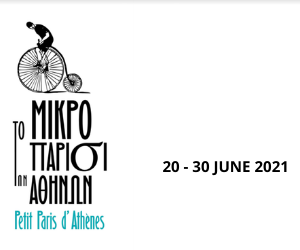