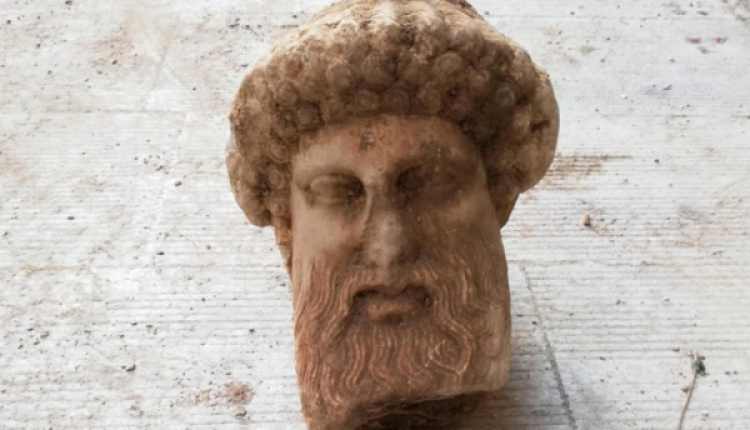 An Athens Municipality crew unearthed a Hermes head, part of a Herma column as it was carrying out roadworks on Aiolou street in downtown Athens last Friday.
The Culture Ministry announced that the artifact is in good condition a probably dates back to the end of the 4th or early 3rd century BC. In ancient Greece, Herma columns were placed on crossroads and used as signposts.

Athens mayor Kostas Bakoyannis wrote on social media: "It was found only one a half-meter below during roadworks in Aiolou street at Aghia Irini square. It is already at the Antiquities Ephorate. Unique Athens! Pride and admiration."

To read this article in full, please visit: amna.gr