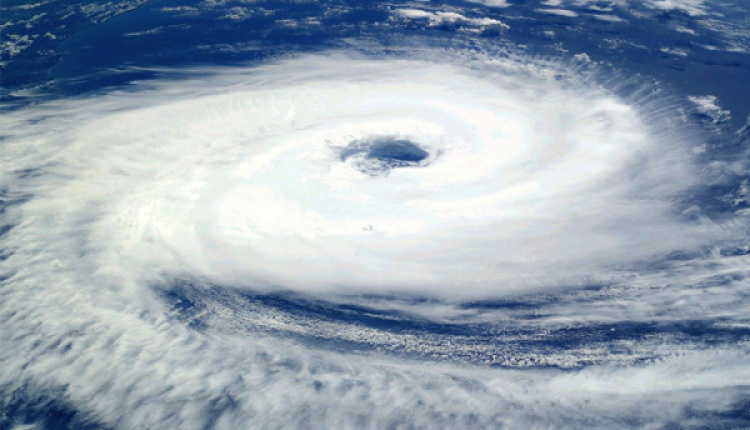 A rare Mediterranean cyclone, named Ianos, will land in Greece today, and will initially impact the western parts of the country in the late afternoon, mainly the islands of Ithaca, Zakynthos, and Cephalonia as well as Ilia and Messinia in west Peloponnese, according to a statement issued by Deputy Civil Protection Minister, Nikos Hardalias.

On Friday, the cyclone is expected to hit the rest of the Peloponnese, Attica, Central Greece, and Evia. The Cyclades islands are expected to be affected by Friday night. Furthermore, it is also possible that Crete will also be impacted on Saturday.
Though his statement, Nikos Hardalias warned the public to be alert and take the necessary precautions. “We must be clear, the effects of Ianos will be similar to those of very bad weather, but with even greater intensity, extent, and duration. Material damage may be caused by strong winds and collisions with objects flying in the wind,” he said.