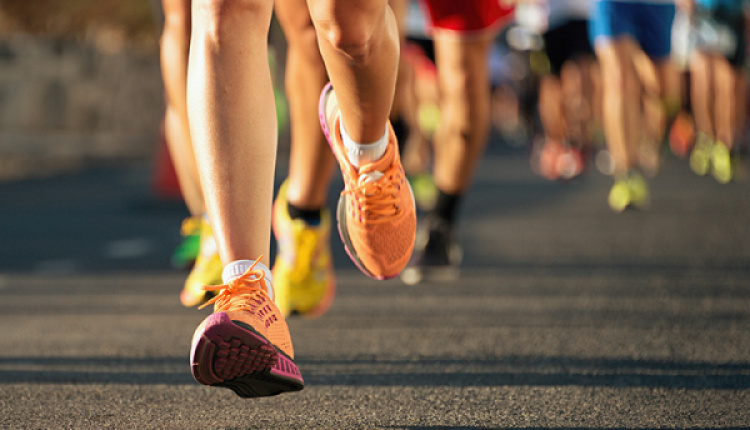 The Greek police has announced the schedule of the traffic regulations and street shutdowns that will take place in the Marathon area and central Athens on the occasion of the annual Authentic Marathon race and other smaller races on Saturday, November 9 and Sunday, November 10.


In Athens, in particular, vehicles will not be allowed to park on several streets until as late as 20:30. Please also note that bicycle riders and pedestrians are not allowed on the streets runners will use, and they will also not allowed to cross these streets during the race.
For further information and a detailed schedule of traffic restrictions, please visit: Hellenic Police (Greek Only)